WWE NXT wrestler Santos Escobar has dropped some weight and he’s looking leaner than before.

You can check out his transformation photos below: 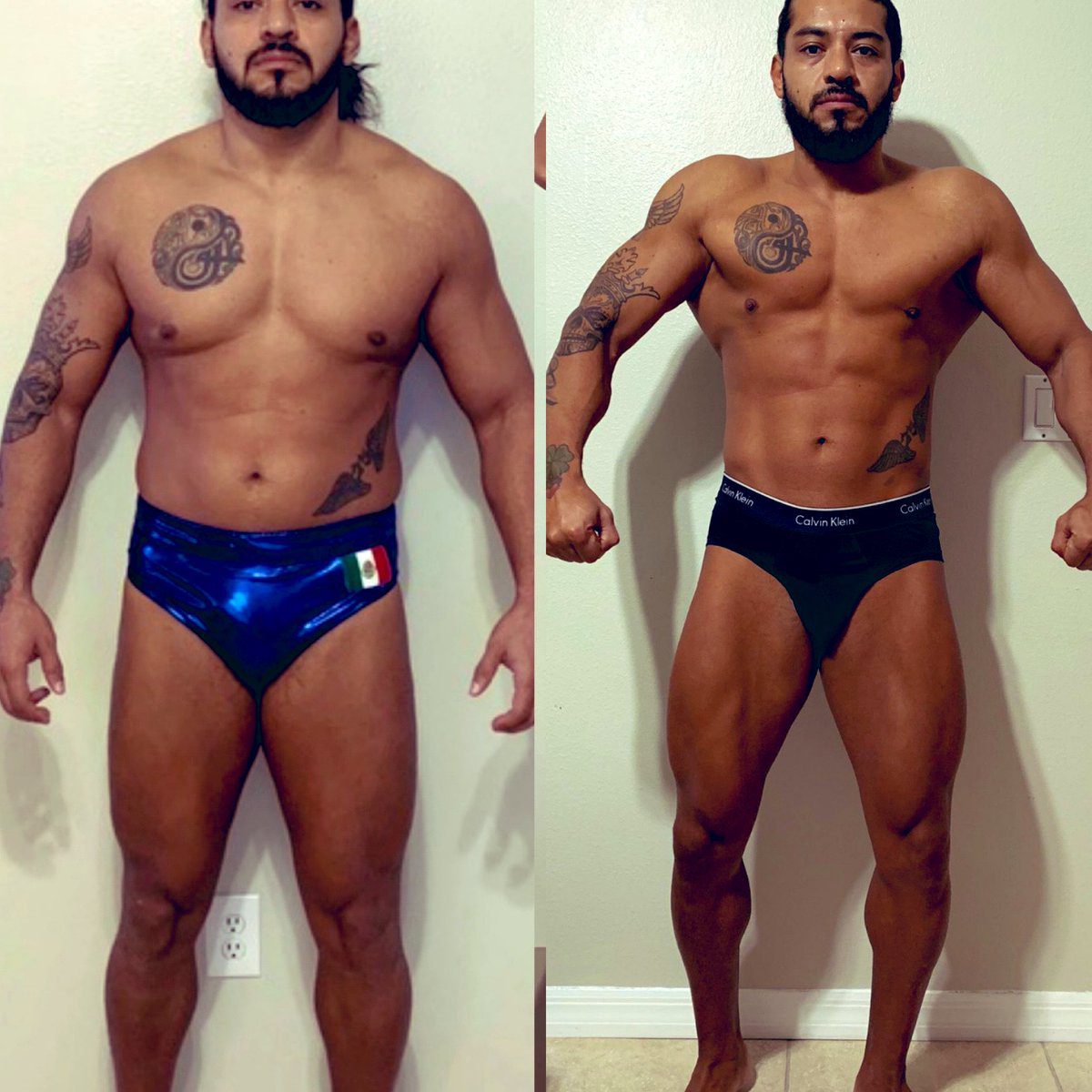 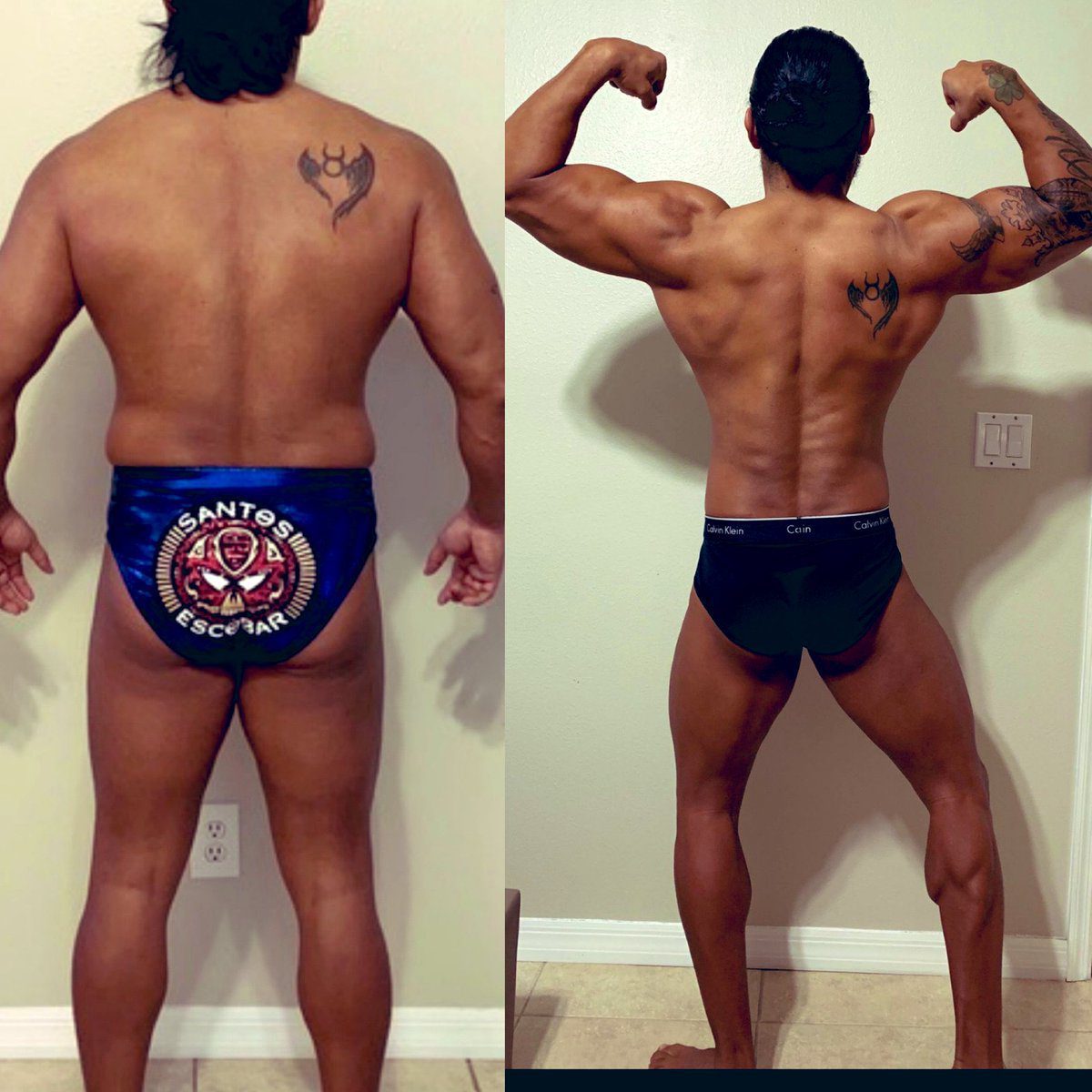 He didn’t reveal how much weight he lost. He wrote the following about this transformation on Twitter:

Santos recently challenged for the NXT North American Championship, but was unsuccessful in capturing the Title.

Also Read: “My soul couldn’t come to peace with the fact that I was making money by misrepresenting my country” – Former WWE Wrestler

It was broadcasted from the Macon Coliseum in Macon, Georgia and featured matches & storyline segments on the road to the ‘WCW Starrcade 1997’ PPV.