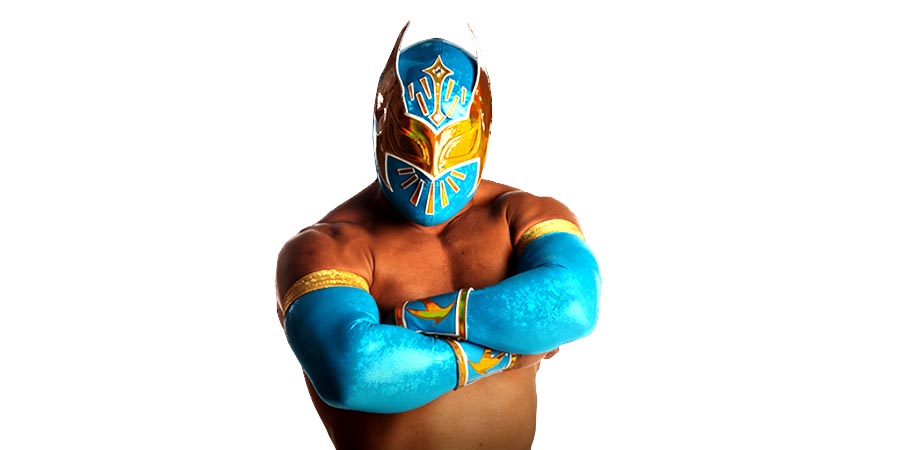 During a recent edition of “The Taz Show” podcast, WWF Veteran Taz talked about Daniel Bryan getting attacked on this week’s episode of Raw, Booker T’s anger & more. Below are the highlights:

On Booker T being angry:

“I didn’t get into what was this whole thing about Booker T, where Booker T is bickering a little bit and gives an evil eye to Corey Graves about, you know, saying…. They kept doing on cameras and Booker is saying – Look, Daniel Bryan doesn’t belong here.

I think Booker should say to Corey Graves – “Hey dude, are you like a double agent?” Not that they’re shooting an angle with Corey and Booker, but it would make it interesting.”

“As far as that Chokeslam that we didn’t see, the thing is with that – Look, obviously Daniel Bryan, he’s not medically cleared. So you’re not gonna see it. I liked it.

Most you know, he didn’t get Chokeslammed and some people are on Twitter like – Bullsh*t! You didn’t see it. Guys, it’s a show. This is entertainment. The guy is not medically cleared.

They’re not gonna have a six foot nine guy grab him by his throat, Chokeslam him and bump him through a table when he’s not medically cleared.

But they creatively did the right thing because he’s in the room, it’s dark, you know, lights go out. Kurt said I’m keeping him in this room so you don’t get beat up and then that happens.

Only thing I didn’t like was that because Kane, he’s talking a lot of sh*t about Braun and on this rage filled thinking. And when Braun showed up and ran through The Miz and all this stuff, I would have liked to somehow see Kane when Braun showed up.

Either Kane watching from far or something like something would Kane.”

The injury occured when Cara was trying to send Corbin out of the ring, but ended up injuring his own leg in the process. You can watch the video of this below:

Below is the video of Sin Cara being helped to the back: