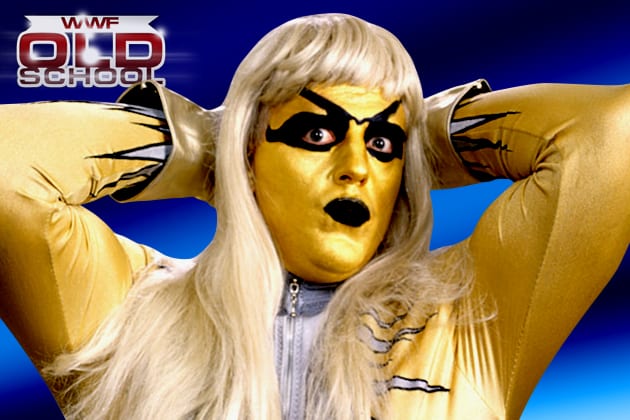 On this week’s SmackDown, WWE announced that Stardust will be squaring off against his brother, Goldust, at this Sunday’s WWE Fastlane PPV. WWE officials have been thinking of writing Goldust off WWE TV and wind down his full time in-ring career after WrestleMania. According to reports, WWE officials are thinking about using Goldust as a backstage producer after WrestleMania . The current plan is to have Stardust & Goldust compete at Fastlane and then have a rematch at WrestleMania. WrestleMania 31 is reportedly the last match Goldust is scheduled to have in his current run.