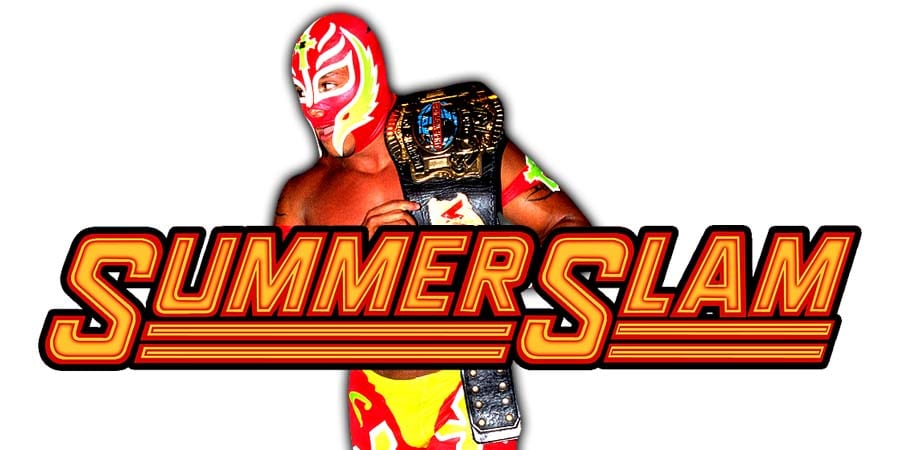 On this day in Pro Wrestling history in 1979, the World Wrestling Federation held a televised house show at the Madison Square Garden in New York City, New York.

This live event aired on the MSG Network and featured Vince McMahon on commentary.

At The Horror Show at WWE Extreme Rules, Seth Rollins defeated Rey Mysterio in an “Eye For An Eye” match, and Mysterio is currently off WWE programming to sell his eye being injured during the match.

Another reason for Mysterio being off WWE TV is that his contract expired.

According to Tom Colohue, WWE had plans for Rey Mysterio & Dominik vs. Seth Rollins & Murphy tag team match at SummerSlam 2020, but that depends on if Mysterio signs a new deal with WWE.

If Mysterio doesn’t re-sign, then there’s a possibility that we see Seth Rollins vs. Dominik Mysterio in a singles match at SummerSlam 2020.

As seen on this week’s RAW, Dominik attacked Rollins & Murphy with a Kendo Stick. You can watch it below: