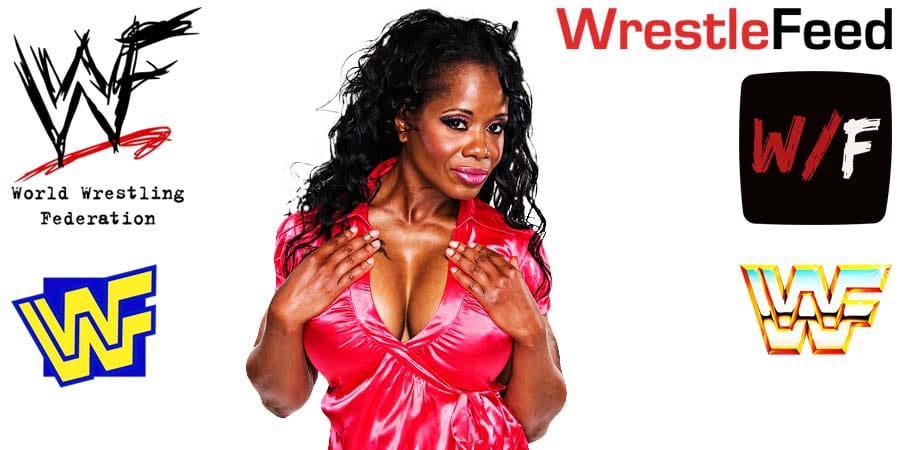 During this event, Jim Ross suffered his second Bells palsy attack and it happened on-air. JR was then taken off WWF programming, and eventually ended up returning to commentary for the WrestleMania 15 main event.

Also during this event, Sable ripped off Jacqueline’s top. You can watch it below:

It was broadcasted from the San Diego Sports Arena in San Diego, California and featured the official pre-show of the ‘WWF Vengeance 2001’ PPV.

The only match on the card was: