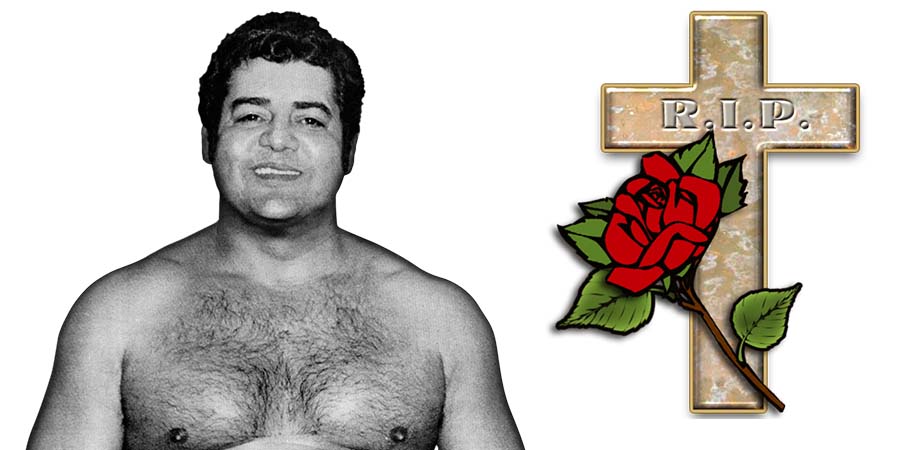 – Highlights Of Ted Dibiase vs. Jake Roberts (From Last Week)

– Demolition vs. The Powers Of Pain

• WWF Hall Of Famer Passes Away

We are saddened to report that WWF Hall of Famer Pedro Morales has passed away at the age of 76.

Hugo Savinovich broke the sad news by posting the following on Facebook:

“We regret to inform you that the member of the WWF Hall of fame and the first triple crown champion in WWE History, Don Pedro Morales, passed away today at his 76 years. Our deepest condolences to your family and rest in peace. Thank you so much don Pedro!”

Pedro was suffering from a lot of health issues as of late, including Parkinson’s disease.

Below are his accomplishments in the WWWF/WWF: