– Bob Backlund as a guest of the Heartbreak Hotel

As we noted yesterday, WWE has announced that Old School WWF Legend The Big Show will return to in-ring action on this week’s episode of SmackDown Live.

Big Show will compete in a WWE World Cup qualifying match, where his opponent will be Randy Orton. As we noted before, the WWE World Cup to crown the ‘Best In The World’ will take place at WWE Crown Jewel PPV in Saudi Arabia on November 2. 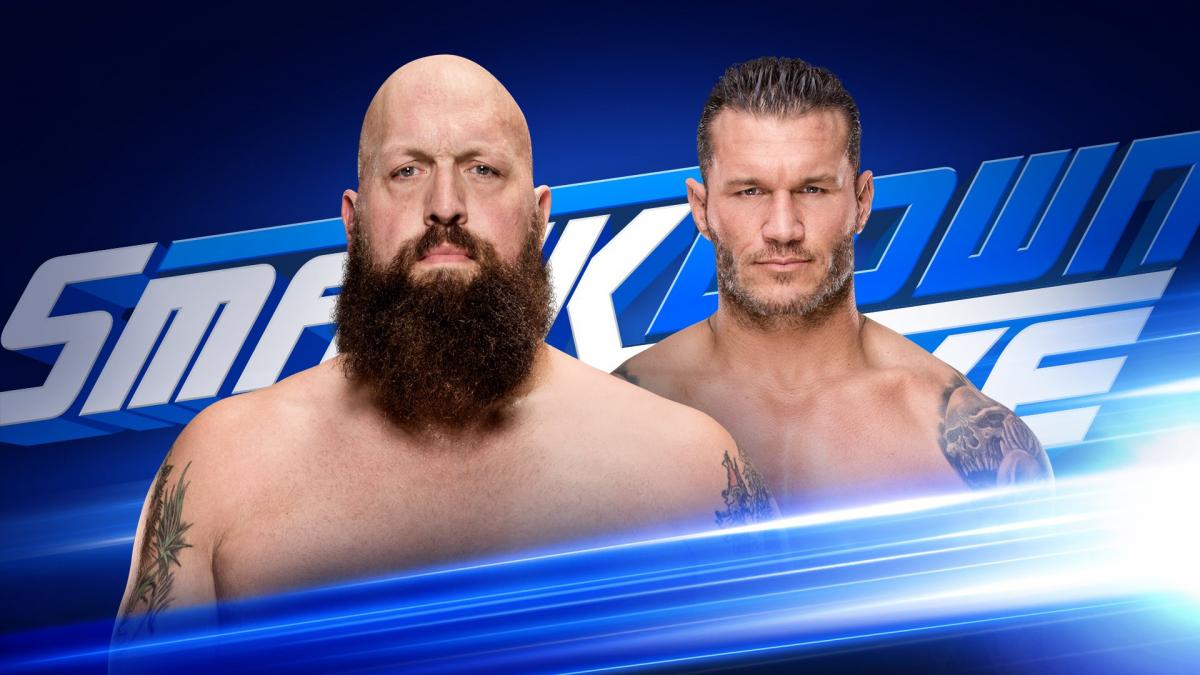 “With the WWE World Cup beginning to come into focus for WWE Crown Jewel, several big Qualifying Matches will begin to take place … some real big.

Yes, Big Show will return to SmackDown LIVE this week to take on Randy Orton on the blue brand.

Will The World’s Largest Athlete be able to shake off any ring rust and defeat the vicious Viper as he tries to advance in this world event at the Saudi Arabia pay-per-view? Or, will The Apex Predator strike first and take down Big Show and advance on in this international event?

Find out this Tuesday night on SmackDown LIVE.”

During an interview with WWE, The Big Show had the following to say about his match with Orton:

“Randy Orton, I’m coming to SmackDown main event and I’m a knock you out right in the middle of the ring! I’m gonna have snake for supper! Come and get some!”

What did @WWETheBigShow say about his upcoming match with @RandyOrton this Tuesday on #SDLive? pic.twitter.com/BpwjTfK2s4

Also on this week’s SmackDown Live, Jeff Hardy will make his first WWE TV appearance since Hell In A Cell PPV and he will face Samoa Joe in a WWE World Cup Qualifying match.

“Jeff Hardy is back and has his eyes set on the WWE World Cup at WWE Crown Jewel … but his Qualifying Match will be anything but a tune-up as he squares off against a none-too-pleased Samoa Joe.

The Charismatic Enigma will be looking to make a declarative statement to the WWE Universe as he competes in his first match since the scary incident that saw him land hard through a table and have to be stretchered out at WWE Hell in a Cell.

The Samoan Submission Machine will also be aiming to reset and move forward after his (literally) brutal defeat to AJ Styles in the WWE Title Match at WWE Super Show-Down.

Which Superstar will begin to carve out a new path towards potential WWE World Cup glory? Find out this Tuesday night!”