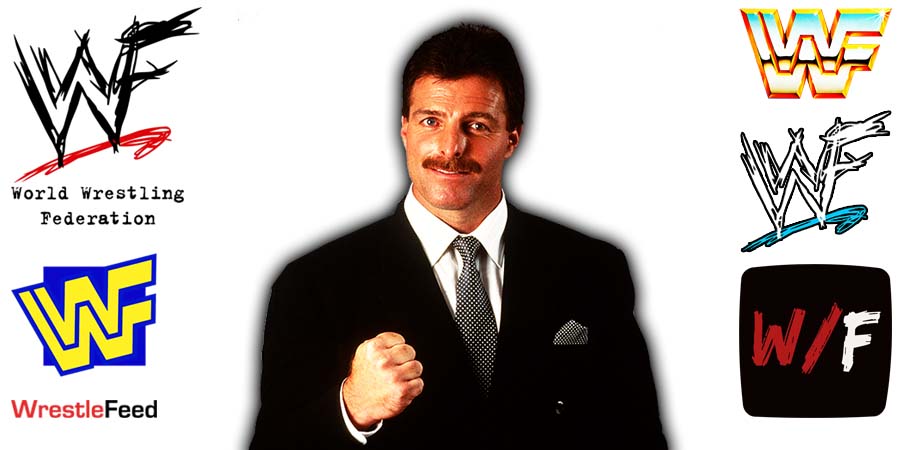 • WWF Legend Elected As The Mayor Of Rawdon in Quebec, Canada

We’re happy to announce that Old School WWF Tag Team Legend Raymond Rougeau was elected as the Mayor of Rawdon in Quebec, Canada.

Rawdon is about 37 miles north of Montreal, Quebec, and is part of the Joliette federal electoral district.

Ray Rougeau wrestled for the World Wrestling Federation from 1986 until he retired from professional wrestling in 1990.

Together with his real-life brother Jacques Rougeau Jr. (later known as The Mountie), they were known as The Fabulous Rougeaus, a team that first started as babyfaces, but later turned heel and added “Mouth of the South” Jimmy Hart as their manager.

Despite quite a good run in the WWF, they never succeeded in winning the WWF World Tag Team Championship.

After his retirement from active wrestling, Ray became a play-by-play commentator for the WWF’s French syndication program (for Canada & Europe) and was also used as an interviewer on several American WWF TV shows during the 90s.

We wish Raymond all the best in his new role as Mayor! 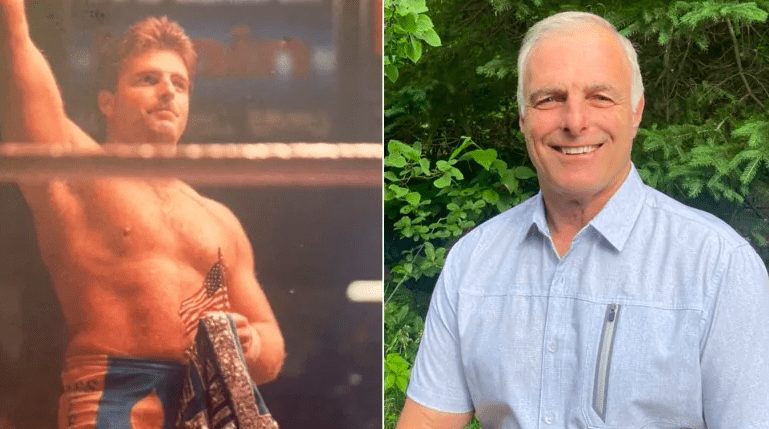 Note: Another WWF Legend that is currently serving as a Mayor is Kane. Glenn Jacobs is the Mayor of Knox County in Tennessee.

Also Read: Chris Jericho Explains How He Made More Money In The WWF By Slightly Changing His Look Every Week