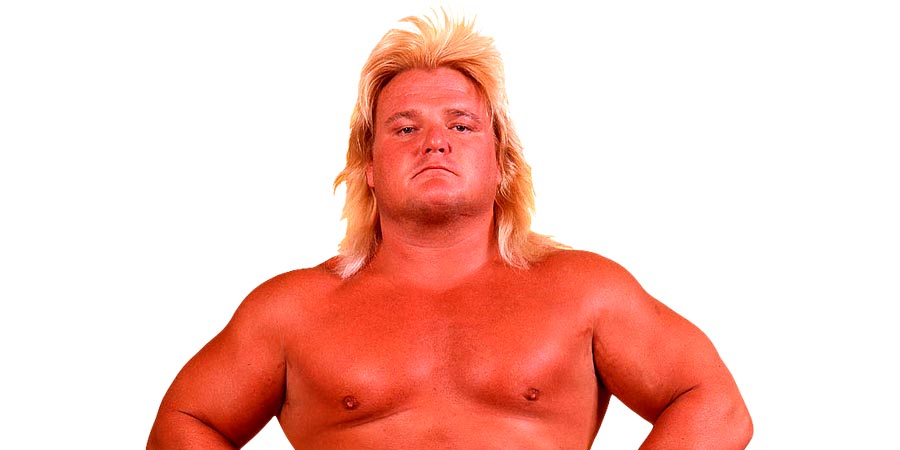 Flair, who wrestled in 5 decades, from 1972 till 2011, is officially considered a 16 time World Heavyweight Champion, though not including several additional World Title wins.

Old School WWF Legend & WWE Hall of Famer Greg “The Hammer” Valentine is violently ill, according to his wife. This is the reason why Valentine recently missed Canadian Wrestling’s Elite “Legends Of Wrestling and Professional Sports Convention 2”.

Below is the statement the company issued regarding Valentine missing the event:

“It is with great sadness CWE management has to report that we were contacted by Julie Valentine, the wife of Greg Valentine informing us that Greg became violently ill last night and was hopeful he would be feeling better before his flight this evening but is in need of medical attention and will not be able to attend this weekend’s CWE Legends Of Wrestling & Professional Sports Convention 2 in Winnipeg.”