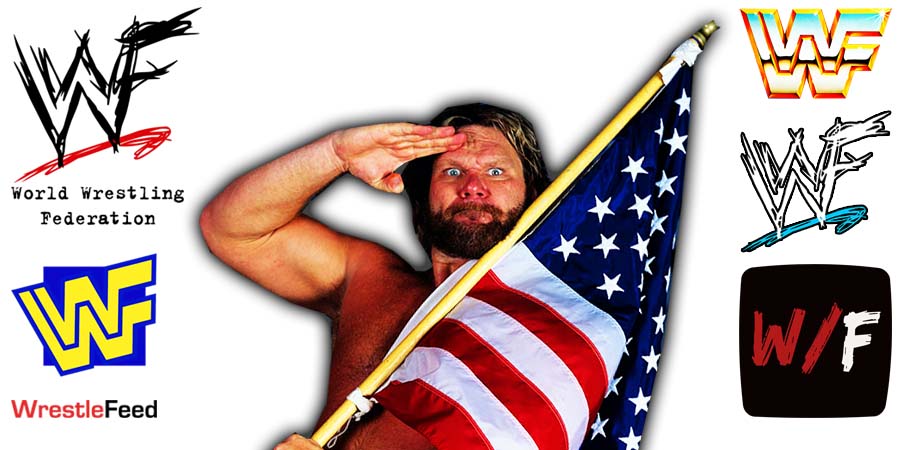 “Back where we don’t want to be. Please pray for Jim and his doctors as he has emergency surgery this morning. Thank you, Debra.”

While we don’t know what this surgery is for, Duggan had a heart procedure in 2019.

Here’s what he said about this from 2 years ago:

“My heart went out of rhythm. They tried to shock it from the outside which didn’t work. So, they went in and did a procedure called an ablation where they went in and shocked my heart and got it back into rhythm. So, thank God everything is going good.”

We’ll keep you updated regarding Duggan’s status here on WWFOldSchool.com and on our WrestleFeed App.

The opener of this pay-per-view featured a rare ‘Heel vs. Heel’ match, with 2 wrestlers that are nowadays considered two of the greatest Legends of all time: “Stone Cold” Steve Austin and Triple H.