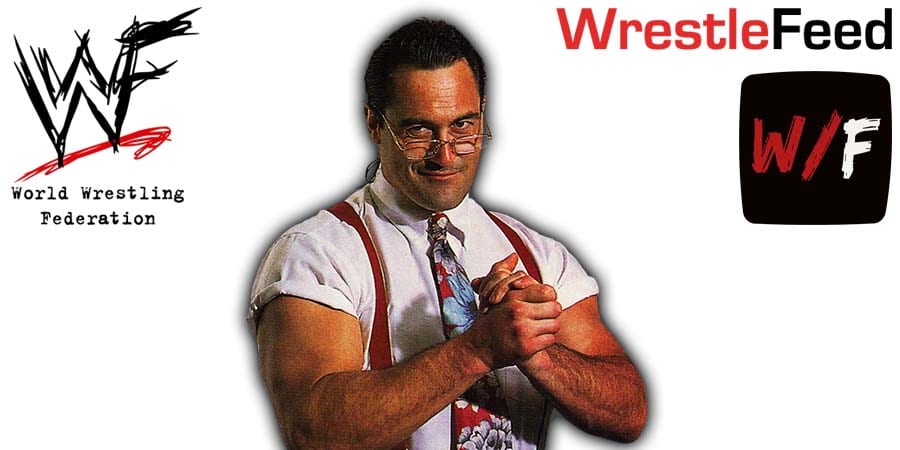 “I think the fact that we all got a chance to work for WWE, which is the biggest wrestling company in the world, says something right there.

It was broadcasted from the Nassau Coliseum in Uniondale, New York and featured matches, interviews & segments on the road to the ‘WCW Halloween Havoc 2000’ PPV.

Johnny The Bull Vs. Big Vito