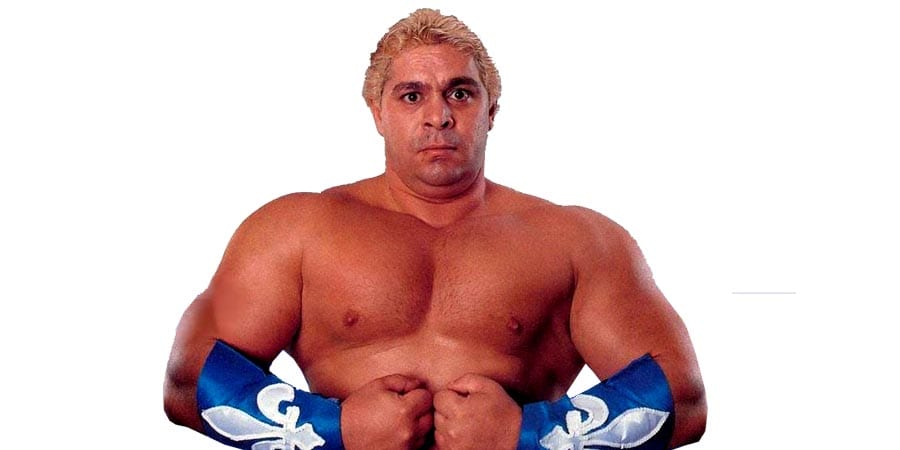 • WWF Veteran Was Shot Dead 27 Years Ago Today, Real Story Behind His Death

Below is the real story behind the murder of Dino Bravo, as told by fellow wrestler Rick Martel:

Wrestling was his whole life. And back then, WWF was the only game in town. So if he couldn’t do it for the WWF, what could he do? His uncle [by marriage] was the head of the mafia in Montreal. And he was always saying, ‘Dino, come work for me…’

Dino was the kind of guy who [always wanted] more and more [but not when to stop]. He knew himself and he knew his demons. But then his [debts] and lifestyle got too much…and all of a sudden the revenue [wasn’t] coming in.