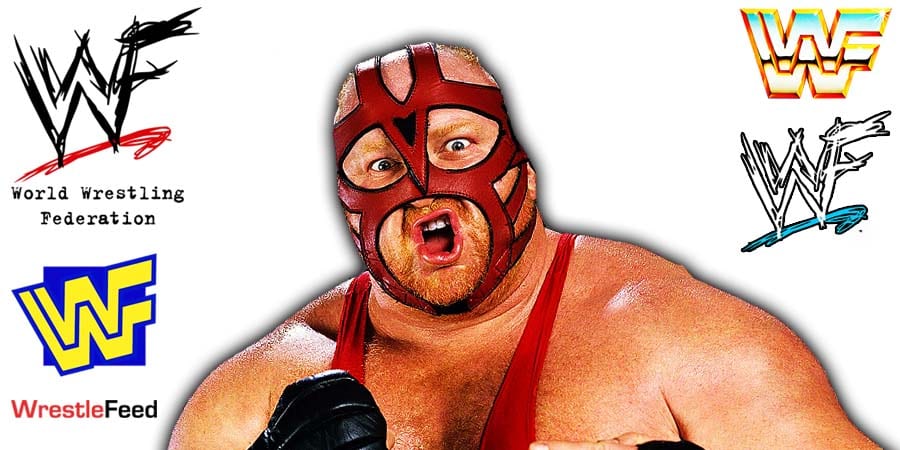 During an episode of his ‘Something To Wrestle With’ podcast, WWF Veteran Bruce Prichard was asked by a listener about comparing Ruthless Aggression Era Legend Brock Lesnar to Old School WCW Legend (Big Van) Vader.

A lot of fans usually compare the two super-heavyweight athletes because both are said to work “very stiff” in the ring.

Here’s what Brother Love had to say:

“God, no! I actually would disagree so much to that.

You know, Vader was a monster of the day, and Vader was a pretty damn good character. But Brock was a machine.

Brock is someone who has trained as a physical specimen, unlike anything I think I’ve ever seen.”