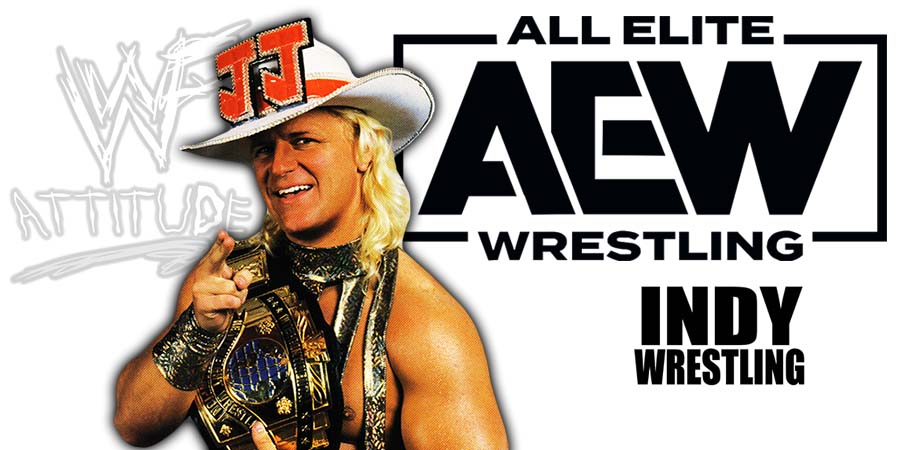 On the latest episode of his weekly ‘The Jim Cornette Experience’ podcast, Old School WWF Manager James E. Cornette spoke about the AEW debut of WWF/WCW Legend ‘Double J’ Jeff Jarrett and stated that he seriously doubts that Jeff will be able to draw any significant amount of money for Tony Khan’s company.

“Punk returned – I’ll give each man their proper respects, CM Punk didn’t grow up in the wrestling business and start his own promotion multiple times, but Jeff has never been in a position as a money draw talent like CM Punk was.

So Punk came and did bring pay-per-view buys and ratings, and they still couldn’t get closer to the WWE. Jeff Jarrett is not going to bring the numbers in those categories as Punk did as a wrestler.”

Here’s what Khan had to say:

“It makes a lot of sense for AEW to expand our live calendar in 2023 and beyond. There are many places in the U.S. and all over the world where AEW is very popular, and this is a strategic opportunity to expand. We also have Ring of Honor.

There are a lot of exciting possibilities for us in live events, and Jeff has such extensive experience as a third-generation businessman in pro wrestling.

He’s got tremendous experience in a number of fields, including live event promotions and international distribution. His insight and knowledge are very valuable, and I’m excited to have Jeff join our great team.”

This episode was broadcasted from the Evening News Arena in Manchester, England (UK) and featured matches & storyline segments on the road to the ‘WWE Survivor Series 2008’ PPV.