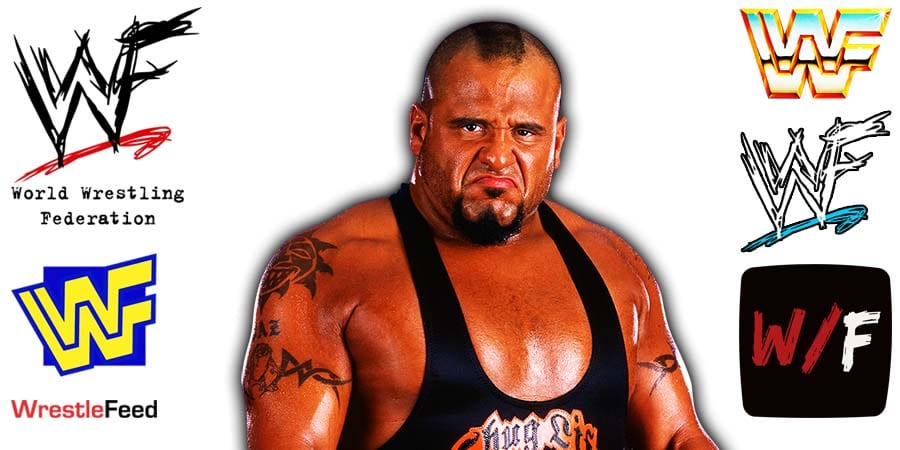 • WWF Veteran Explains Why Some Wrestlers Hated His Gimmick

During an appearance on Apter Chat, Old School WWF Veteran Tazz talked about some wrestlers hating his gimmick because it would require them to take a lot of bumps in the ring.

Below is what Tazz said:

“That’s why they hated me for the most part because I acted that character, the Human Suplex Machine.

I would show up to the arena three hours before the show and I was the Human Suplex Machine, I couldn’t break that in my mind.

I wasn’t trying to work anyone, but to portray that character, I had to live that gimmick.

That’s who I was and that’s important to succeed as a wrestler even to this day today, it don’t matter.”

It featured pre-taped matches, interviews & storyline segments on the road to the ‘WWF Royal Rumble 1990’ PPV.