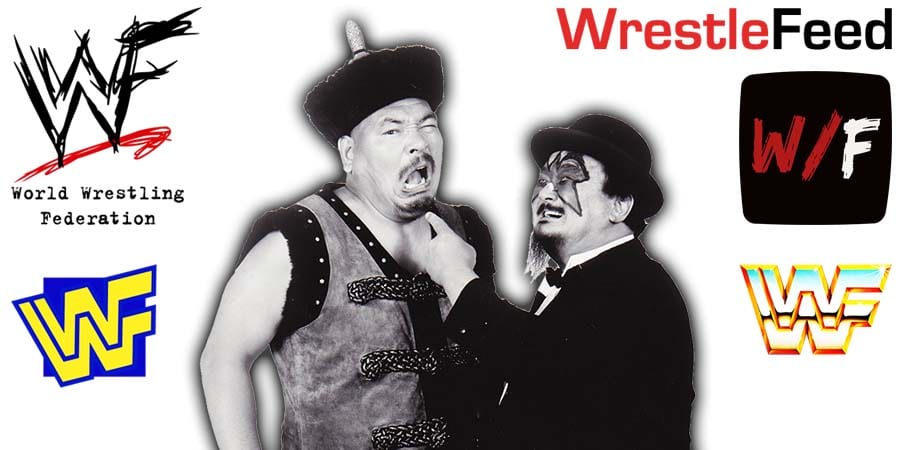 Earlier this year, Old School WWF Veteran Killer Khan was involved in a ‘Hit & Run’ incident in his hometown of Tokyo, Japan.

Apparently the 73 year old Killer Khan was identified by security cameras when he struck a young woman while riding his bicycle.

The Tokyo Reporter reported the following:

“At just past 5:00 p.m. on October 18, Killer Khan, whose name is Masashi Ozawa, struck the woman, aged in her 20s, while riding a bicycle in the Hyakunincho area. He then fled the allegedly fled the scene.”

The female victim suffered some minor injuries, that took about a month to heal, plus a broken tooth.

Khan is now facing charges for the incident and was also charged with ‘suspicion of violating the Road Traffic Law regarding hit-and-run and negligence resulting in injury’.

Khan owns a restaurant and claimed he fled the scene because it was a business emergency. Khan later apologised to that woman.