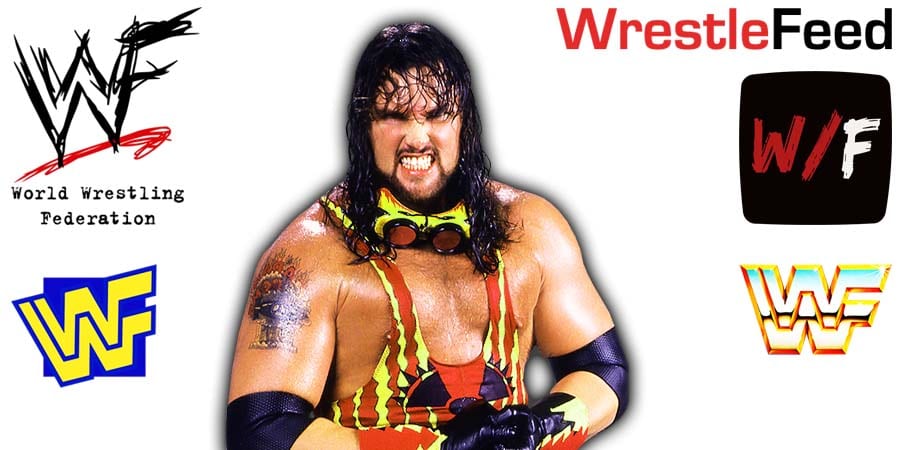 • WWF Veteran Is Cleared Of All Charges Against Him

Old School WWF Veteran Adam Bomb, whom some of you also remember from his WCW days as Wrath and later under his own name Bryan Clark as one half of Kronik, faced the following charges:

– Possessing a weapon during a drug offense

He has now been officially cleared of all charges. His attorney sent out the following press release:

(June 21, 2021) Mr. E. Bryan Clark aka Adam Bomb has finally been vindicated after a long wait due to Covid-19 restrictions. Mr. Clark’s attorney, Robert P. Jarvis, presented the truth as Mr. Clark continually maintained his innocence. The prosecution has permanently dismissed the charges against Mr. Clark.

The charges against him were based on police reports containing speculation, grossly misconstrued facts, and false information. It was a difficult process, but Mr. Clark is pleased to have upheld his integrity.

Mr. Clark appreciates his family, friends, and loyal fans who stood by him and gave him support during this long and emotionally draining process. His discipline learned in the military, sports, and throughout his career also gave him strength to keep going.

He is also thankful for a strong legal team led by his attorney, Robert P. Jarvis. As he puts this ordeal behind him, Mr. Clark looks forward to engaging with his fans as a positive role model.”

This episode featured matches on the road to the ‘WWE The Great American Bash 2005’ PPV.