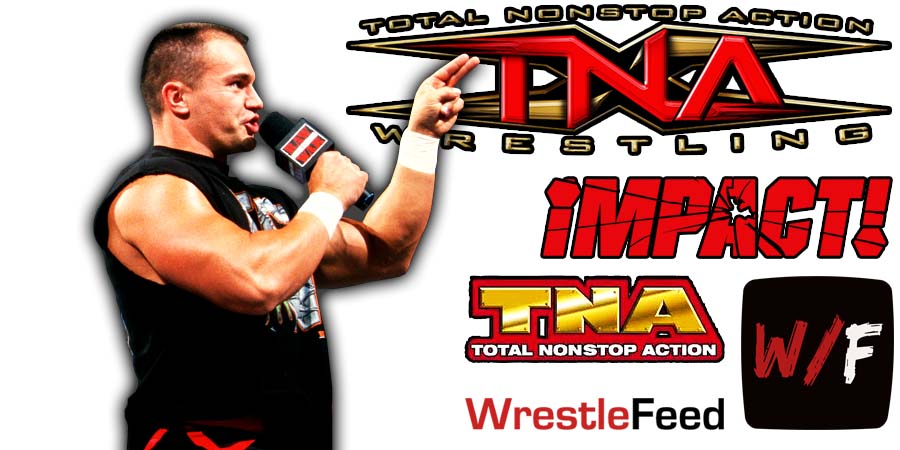 Below is what he said about his role in the company:

“Producer, Coach, whatever you want to call it. I’m quite sure Scott (D’Amore) is willing to hear an idea or two if I happen to suggest one, but that is not part of my current job description.

This is a chance to make the decision I made 2 years ago. I had done a couple of tapings with IMPACT as a producer, back when I still had my school, and when I decided to close my school and was looking at options, I talked with IMPACT and I talked with WWE.

WWE made a very eager, good offer. I really liked it in IMPACT, but both my wife and me liked the idea of the security in WWE, which is ironic considering it ended up being a 6-month gig. Maybe that’s karma or destiny telling me I should have made the other decision in the first place.

I enjoyed the two tapings that I did. I liked the atmosphere and people and I’ve always gotten along with Scott. I’m looking forward to it, it won’t be too long.

I will be going to the New Orleans tapings and I will be overseeing Gut Check.”