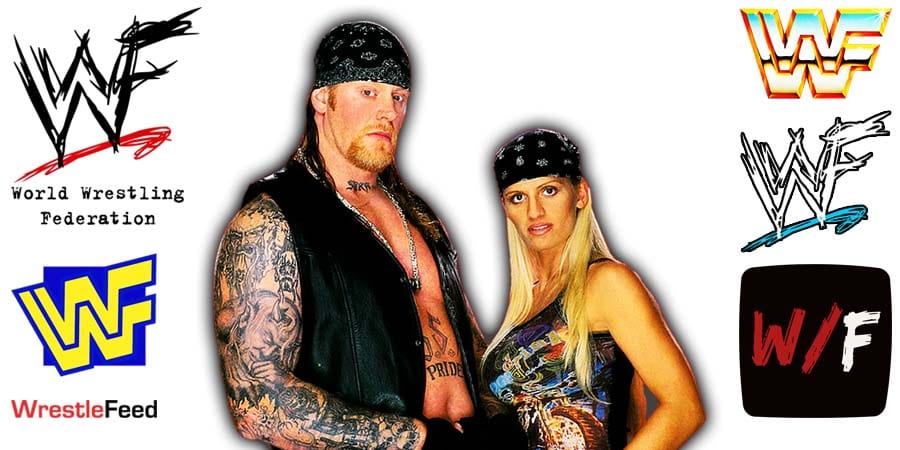 • WWF Veteran Not Happy With How The Undertaker Retired

Old School WWF Veteran Quebecer Pierre aka Jean-Pierre LaFitte, now wrestling on the indy scene under his real name Pierre Carl Ouellet or just PCO, recently did an interview for Wrestling Inc, in which he revealed that he isn’t happy at all with the way his former promotion (WWE) retired one of their biggest stars in pro-wrestling history, The Undertaker, and how the WWE Legend’s final match was a cinematic match with no live crowd (because of the COVID-19 pandemic).

The Undertaker officially retired at last year’s Survivor Series 2020 PPV, exactly 30 years to the day after his World Wrestling Federation debut on November 22, 1990.

Here’s what the former 3 time WWF Tag Team Champion had to say:

“I’m very disappointed by this because I think I could have gave him a hell of a match for his retirement match. I think I could dig deep down, and I’ve got the resources to really steal the show with him being as over as he is.

I think, in my mind, if you’re going to retire as Undertaker, I think he had to be burned down and put in the urn and go back in a casket, because you want to see Undertaker’s debut all the way to the end.

You want to close that chapter.

You want people to cry, over 80,000 people crying, sharing their love for the fact that they cared for what Taker has done.

You want to sell entertainment and especially a lot of feelings.

I think that’s the proper retirement for Undertaker, not during a pandemic with a cinematic match.

That’s the way I see it, but that’s only my opinion.”

This episode was broadcasted from the Allen County War Memorial Coliseum in Fort Wayne, Indiana and featured pre-taped matches & storyline segments on the road to the ‘WWE Backlash 2007’ PPV.

2. The Miz vs. Chris Benoit