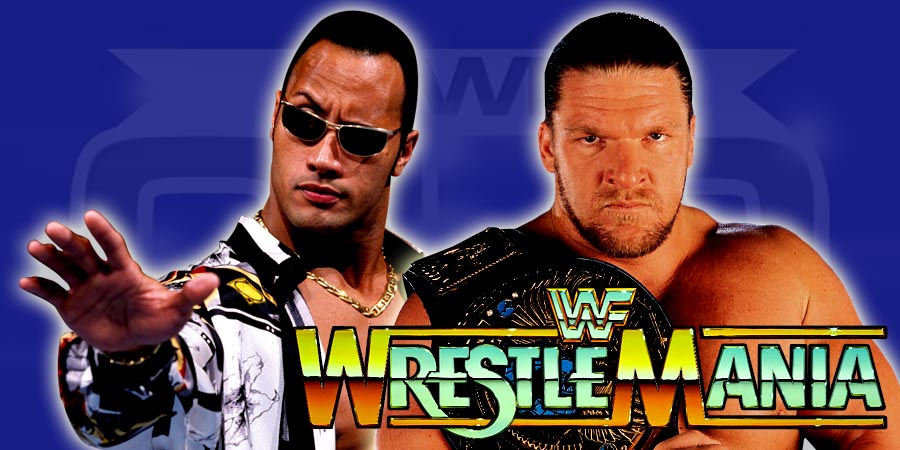 There are some words that are banned for use on WWE Programming for various reasons. One of them is the word “Belt”.

After this week’s Raw, Wrestling Observer is speculating that “Belt” is no longer banned as Stephanie McMahon used that word during a backstage segment when she was referring to the WWE World Heavyweight Championship.

However, Vince McMahon used the same word a few weeks back and it was edited out on Hulu Plus replay.

As we saw on this week’s Raw, Stephanie McMahon referred to Dean Ambrose as the “Marty Jannetty” of team Reigns/Ambrose.

Former WWF Intercontinental Champion Marty Jannetty was not happy at all with what Stephanie said and wrote a very harsh comment on Facebook:

Did that b*tch just say what I think I just hurrd on RAW??? Steph…should I remind the world.all them kids might not be Hunter’s. ??