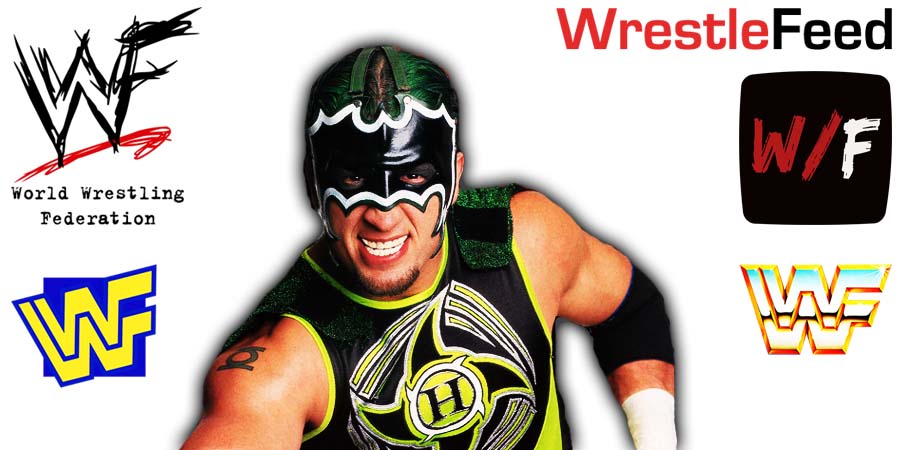 Old School WCW/WWF/WWE Veteran ‘The Hurricane’ Shane Helms took to Twitter to tell all Pro Wrestling fans to stop investing their time in behind the scenes stuff, because it sort of kills the enjoyment of the product for them.

About behind the scenes gossip:

“I promise all wrestling fans, if you stop investing in this ‘behind the scenes’ rumor-mill horsesh*t, you’ll enjoy Pro Wrestling soooo much more. Imagine giving this much attention to ‘behind the scenes sh*t’ with movies and other TV shows? Why?? Sooo stupid.”

“Those almost unanimously promote their respective industries. They don’t tear them down for Ad Clicks. You not recognizing that you’re being worked by websites doesn’t make you right. Sorry bud. I love wrestling. People that tear it down aren’t for me.

To someone who told people to just watch the show:

“That’s what I do with every show I’m in to and I love it. All the negative replies are just proving me right. I love this business and I support all the companies. The negativity is just trash. Not my thing.”

It was LIVE from the Bryce Jordan Center in State College, Pennsylvania and featured matches, interviews & storyline segments on the road to the ‘WWF Survivor Series 1999’ PPV.

2. Val Venis vs. The Godfather