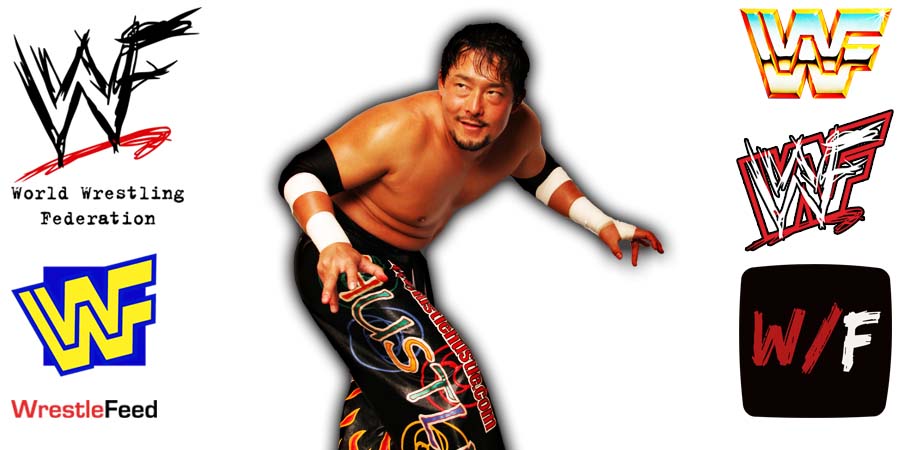 During this show, it was also announced that former IWGP World Heavyweight Champion Will Ospreay will be making his MLW debut soon.

The Bushwhackers vs. Dale Wolfe/Barry Hardy

Koko B. Ware vs. The Brooklyn Brawler (JIP)

The Legion Of Doom vs. Mike Shelton/Tony Burton