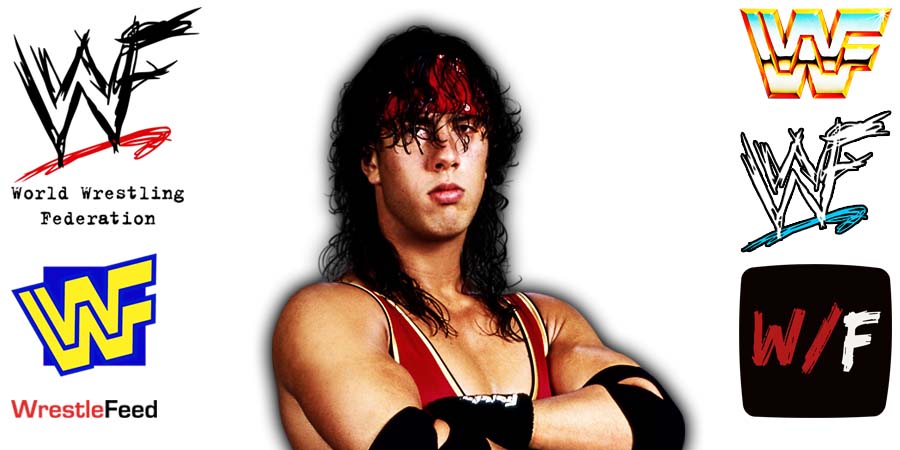 Dating back to the WWF New Generation Era, as well as his DX days, Waltman is still a close personal friend of his Kliq buddy Triple H, who is now running things on the creative side within WWE.

During a recent interview on AdFreeShows, Sean revealed that the only position in WWE that he would be willing to accept is being part of the official kickoff show panels before pay-per-views / premium live events.

“I’d like to just come in once in a while, like we’re doing on October 10 at Barclays, do little appearances like that. I go and do these Comic Cons and different appearances several times a month and it’s very stress free and I like how my life is right now.

I don’t see myself getting on a plane, I get on planes all the time, but to go and have to deal with, sometimes it can get pretty combative and being backstage and clash of opinions. I just assume to stay slightly removed from all of that.

If they really needed me, I just don’t think they really need me. Not that I don’t have anything to offer. When I was younger, I use to have a vision, but I’m a 50-year-old man. I listen to the young guys and girls.

I wouldn’t mind doing something that didn’t require a huge commitment. You know what I would do? Those (Kickoff Show) panels before the pay-per-views, I would be good at that. Just throwing that out there.”

On October 10th 2022, WWE will celebrate DX’s 25th anniversary on RAW and Waltman is scheduled to be there.