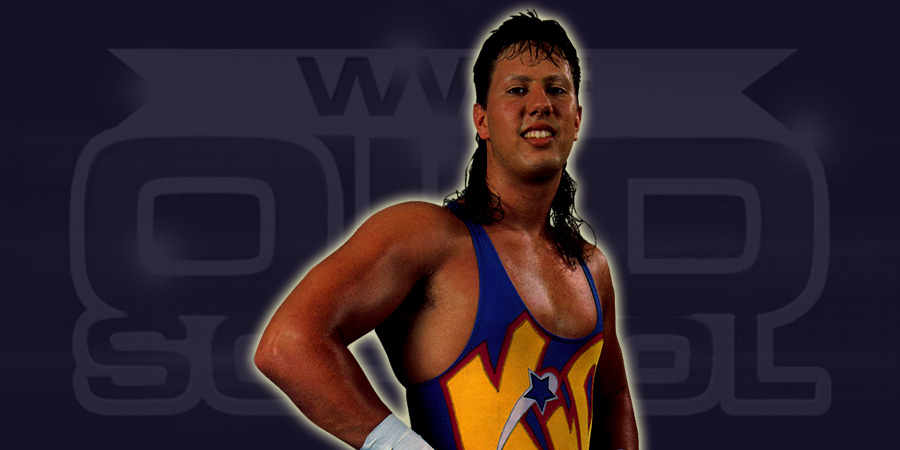 Former WWF Superstar Sean “X-Pac” Waltman blasted TMZ for revealing the 911 call that was made for Dusty Rhodes by his wife. Below is what X-Pac posted on Twitter:

I have defended you to critics & Twitter followers when they say you’re not a legit news source. If you weren’t, so much of the media wouldn’t be citing you as their source for stories. I never minded any story you’ve reported on me, as I take responsibility for my actions & accept the consequences.

That being said, Myself & I dare say countless others are completely disgusted with your policy of releasing 911 calls from families desperately pleading for someone to save their loved one. The recent release of the 911 Call from the family of Dusty Rhodes & the release of Ric Flair’s 911 call when his son Reid died is shameful & sickening.

You can defend it as being newsworthy, but in reality you’re just feeding the sickening thirst for this kind of voyeurism in today’s society. The late, great Randy Savage’s father (also deceased) Angelo Poffo, who wrestled as The Mi$er had a saying that went “Where money lies, Honor dies.”

Is there really that much money made by airing these calls, so your followers can hear these people at arguably the worst moments of their lives? Maybe there is enough money in it for you to trade in your honor. I’m usually a fan, but completely disgusted by your lack of discretion.