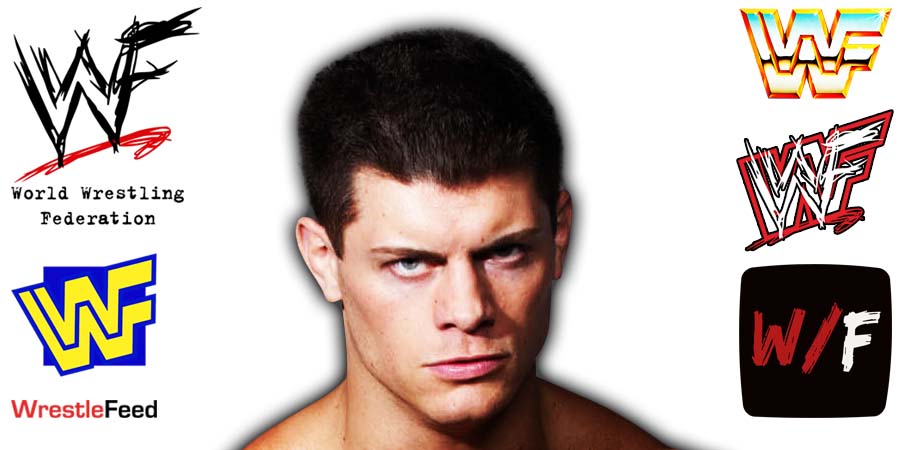 At WrestleMania 38 Saturday, Cody Rhodes returned to WWE after 6 years.

He was revealed as the mystery opponent chosen by WWE CEO Vince McMahon for Seth Rollins.

Cody was announced as “The American Nightmare” and used his “Kingdom” theme song.

Rhodes paid tribute to his late father Dusty Rhodes during the match, with the bionic elbow.

He defeated Rollins in the end after hitting 3 Cross Rhodes.

During an interview with Variety, Cody revealed what he told Vince backstage:

“I told Vince McMahon, Bruce Prichard and Nick Khan — this very small circle of individuals — I told them what I truly believe and it’s that I’m the best wrestler in the world.

And to go further with it, I actually don’t think there’s a close second. But with that said, the opportunity now exists to prove it, and that’s what I’m most excited about.”

You can watch Cody’s return below:

AEW EVPs The Young Bucks wrote the following about Cody’s return in their Twitter bio: 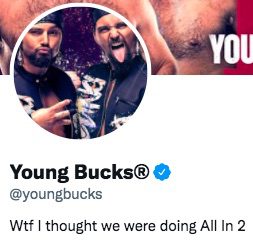 “Proud of this man ❤️ #WrestleMania38”

This episode was broadcasted from the Nutter Center in Dayton, Ohio and featured matches, interviews & storyline segments on the road to the ‘WWE Backlash 2007’ PPV.