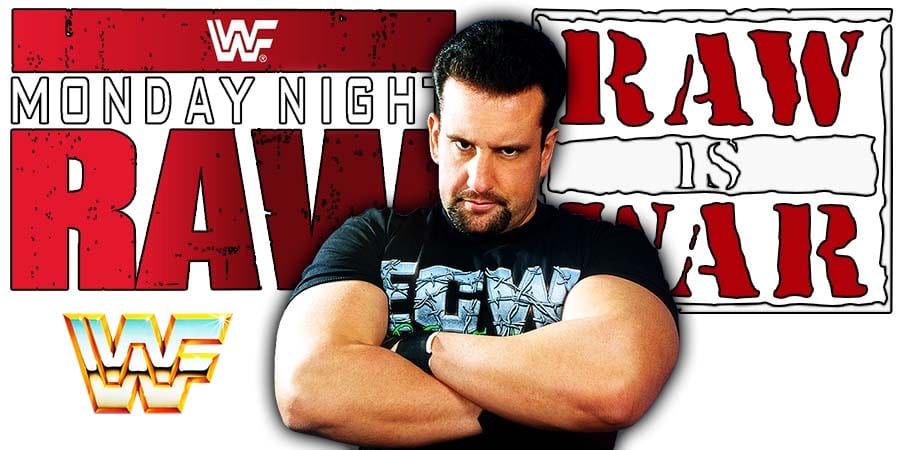 During a recent appearance on Busted Open Radio, ECW Legend Tommy Dreamer talked about current RAW Superstar Austin Theory and advised him not to waste his opportunity on the WWE main roster.

“You’re getting an opportunity, don’t blow that opportunity. Literally, do everything the best that you can, and like I said, go above and beyond because they’re interested in you right now. That can change but run with it. It will only change if you mess it up.”

Tommy Dreamer was suspended from iMPACT Wrestling (fka TNA) in September 2021, after a controversial interview with him aired on a season 3 episode of ‘Dark Side of the Ring’, that included him defending Ric Flair’s action during the infamous 2002 Plane Ride From Hell.

Austin Theory recently made his official RAW debut and has already competed in a WWE Championship match in the main event of RAW, where he lost to Big E.

Theory is currently working segments with Vince McMahon on RAW, which makes it obvious that Vince is very of on this 24-year-old wrestler.

The Undertaker vs. Mark Thomas

Randy Savage vs. Jake Roberts (From Tuesday In Texas)

The Legion Of Doom vs. Bob Wisseman/Nick Tarantino