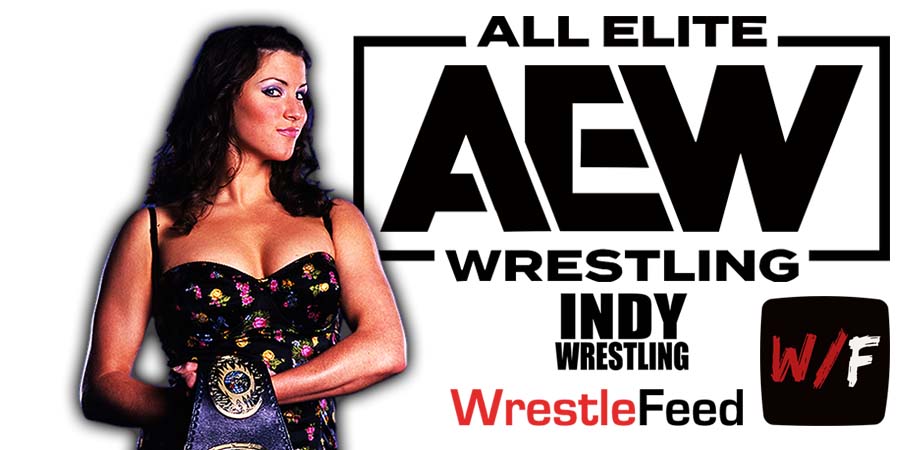 Swerve revealed that he received major praise from Stephanie McMahon after his match.

“Next match, me and Jonah (Bronson Reed) went two segments, 12 minutes, beat the crap out of each other and Shawn (Michaels) was like, ‘That’s what I like, that’s what I want to see. Now you’re in there.’

Then we did the TakeOver: Stand and Deliver with the Gauntlet match, I started first, went 25 minutes, lasted till the end with me and Jonah, put Jonah over.

Stephanie McMahon comes to the back and says, ‘You’re my favorite heel on the show.’ Like, literally she said I’m her favorite. ‘Well, Trips (Triple H), you hear that?’”

Also Read: Stephanie McMahon On If Vince McMahon Will Only Retire From WWE When He’s Dead

It was pre-taped at the Tucson Convention Center in Tucson, Arizona and featured matches, interviews & storyline segments on the road to the ‘WWE Judgment Day 2004’ PPV.