As seen on this week’s episode of RAW, the team of Zack Ryder & Curt Hawkins lost to The Revival. While Ryder & Hawkins were making their entrance, Ryder’s name was botched on the TV graphic as “Zach Ryder”. 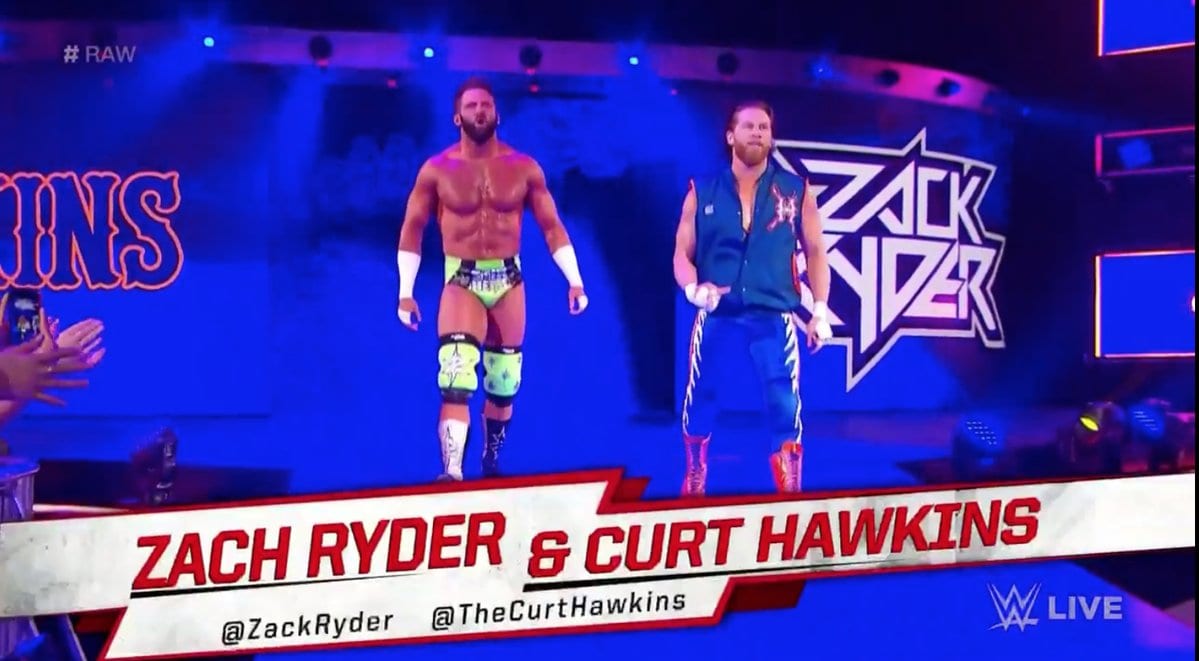 During a recent interview with Bleacher Report, former RAW Women’s Champion Nia Jax explained how her accidentally breaking Becky Lynch’s nose turned out to be good for both women.

Some of the tweets really were going off the rails. But when she put it in that perspective, I started to think about it differently. Now, it’s something that people will remember forever. It was crazy, but it turned into something pretty cool.”