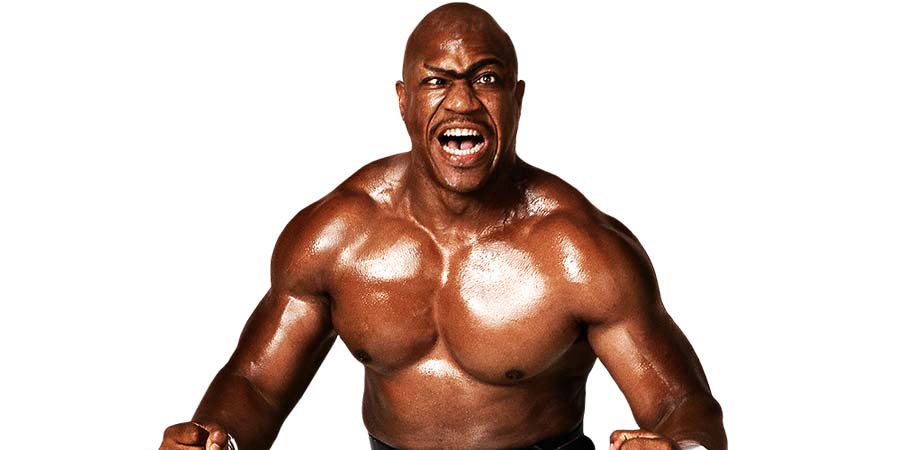 This episode was pre-taped at the Agridome in Regina, Saskatchewan, Canada and featured matches & storyline segments on the road to the ‘WWF Survivor Series 1995’ PPV.

Zeus made his first pro-wrestling appearance after 22 years at WrestlePro’s No Holds Barred event on November 9.

Zeus’ last pro-wrestling appearance prior to this was in 1996 at the WCW Uncensored PPV.

Zeus took part in the pre-show ‘Meet & Greet’ and later got in the ring to cut a promo. He talked about some of his previous & upcoming movies, the latest instalment of the Friday series that will be released next year & more.

Also, Zeus noted that it’s still “WWF” to him!

You can watch his promo below: