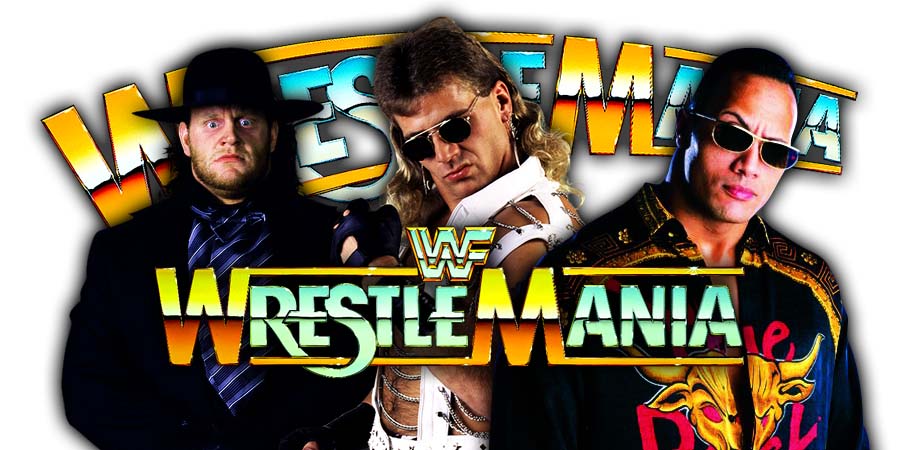 WrestleMania 35 is still 6 months away and we barely know anything regarding what the event will feature.

Let’s take a look at these 10 bold predictions for WrestleMania 35:

10. AJ Styles Walks Into The Event As WWE Champion

“The Phenomenal” AJ Styles has held the WWE Championship for almost a year now and he has absolutely dominated the SmackDown Live roster ever since he won the WWE Title for the second time (by defeating Jinder Mahal and ending his 170 day run as champ).

With Styles holding the WWE Title for so long, it’s very much possible that WWE books Styles to hold the Title for more than 434 days so that Styles can break CM Punk’s record. 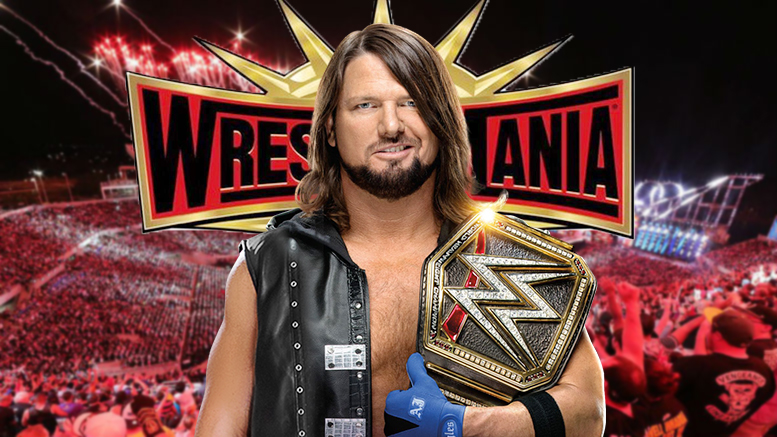 With Styles on a record setting reign, it would be fitting if he enters WrestleMania 35 as the WWE Champion.

Tap on the ‘Next’ button below to read the next point under this article.