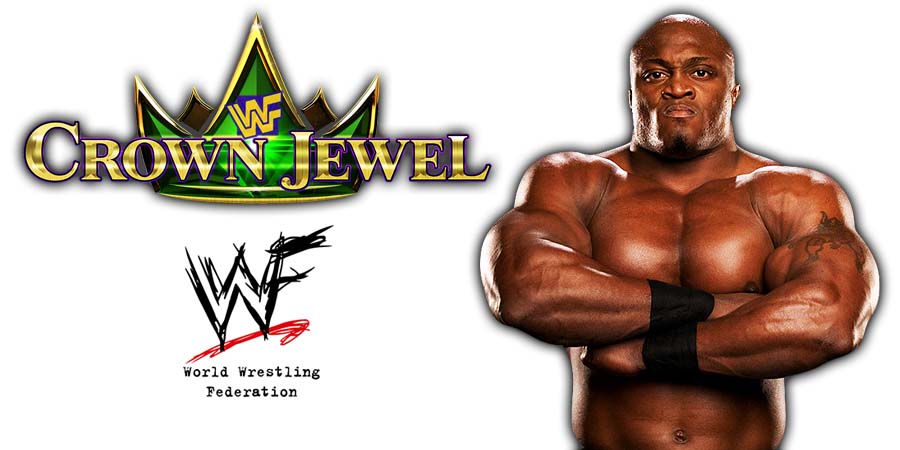 Bobby Lashley turned heel on last week’s episode of RAW after he attacked Kevin Owens and ‘injured’ him in storyline.

According to the Dirty Sheets, Bobby Lashley wanted to be a heel from the get-go (when he returned to WWE). However, WWE officials convinced him to be a babyface as Lashley would’ve had a better chance of facing Brock Lesnar that way (and facing Lesnar is one of Lashley’s main goals).

Lashley and the WWE Creative Team had a meeting recently where they discussed that a heel turn was needed.

Vince McMahon was previously against a Lashley heel turn, but he agreed on this because Lashley could then be used as a credible heel opponent for Roman Reigns for a future Universal Title feud and that’s the main reason behind Lashley turning heel.