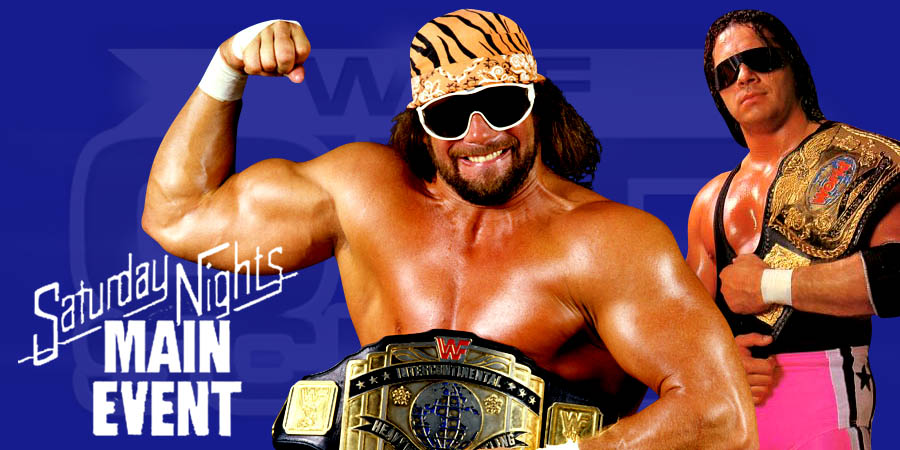 Welcome to my WWFOldSchool.com debut of Top Ten Things, where I count down the ten best (or worst) items pertaining to old school pro wrestling. First I’d like to thank WWF Old School for giving me this outlet. You can find more of my wrestling/movies/music/TV content at Enuffa.com!

Is there anything more quintessentially Old School WWF than that? For those not familiar with the show (I’m not sure I wanna know you), Saturday Night’s Main Event aired a few times a year on NBC during Saturday Night Live’s timeslot and usually featured four or five matches taped a few weeks earlier. This was back when you almost never saw real matches on free television, as the weekly shows generally consisted of quick squash matches designed to draw ticket buyers to local house shows. But every couple months we were treated to a handful of competitive bouts between top stars, and it was EVENT VIEWING. I daresay SNME was the greatest show on television from 1985-1992. As a 12-year-old, seeing Hulk Hogan or Randy Savage wrestle a match on free TV was the most monumental thing happening that month.

The show’s initial run ended in ’92 (following a one-year move from NBC to Fox) before it resurfaced in 2006-07. Unfortunately by that time the magic was gone, as fans had long been accustomed to seeing big free TV matches every week on RAW and Smackdown. SNME was clearly a pre-Monday Night War phenomenon and couldn’t work in the modern era. But at the time of its original run it was truly a delight.

Here now are the ten greatest matches in the history of this fantastic show. (Note: for the purposes of this column I’ve included the air date as opposed to the taping date). Go to the “Next” page to start the countdown!