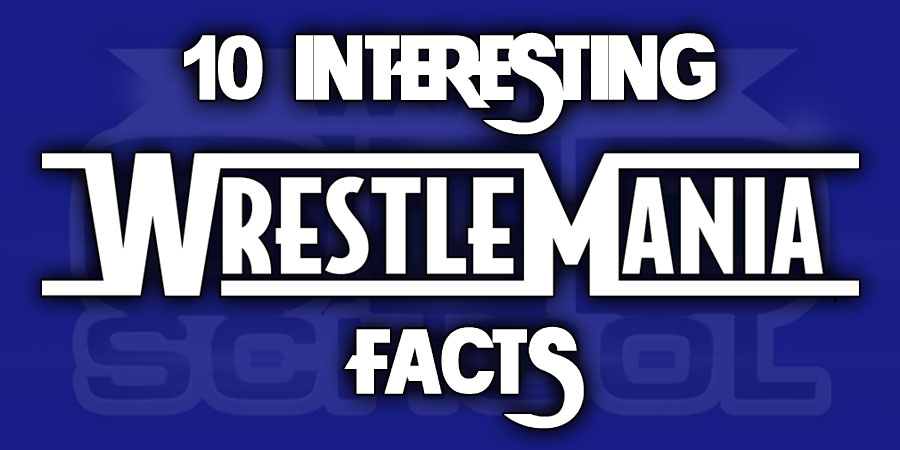 WrestleMania has become an annual WWF/WWE tradition ever since the very first one in 1985. It is WWE’s biggest event of the year.

There are quite a few interesting Trivia facts out there and we have listed the Top 10 of them for you:

Neither Bart Gunn [0-3] nor Killer Bee member B Brian Blair [0-3] have ever won a WrestleMania match.

There are several others with 0-1 or 0-2 records though, just too many to name them all.

9. The Most Losses At A Single WrestleMania

“The Olympic Hero” Kurt Angle holds the record for the most losses at a single WrestleMania, when he lost twice at WrestleMania 2000.

8. The Most WrestleMania Losses

“The Game” Triple H holds the unfortunate record for the most WrestleMania losses all together.

He lost a total of 10 matches on the grandest stage of them all.