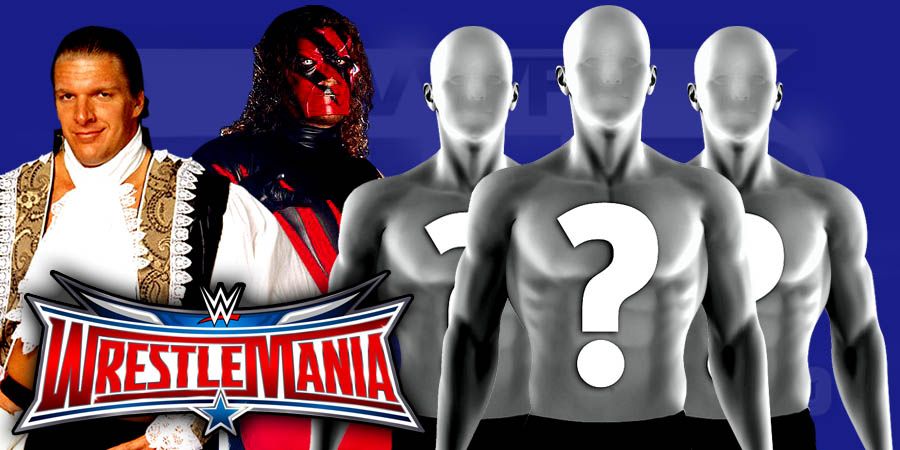 As fellow OLD SCHOOL Wrestling fans, we do appreciate the Legends, the Veterans, the Old Timers of Professional Wrestling.

Some of them will also be active at this year’s WrestleMania event, and we have listed them for you:

“The World’s Largest Athlete” The Big Show started out as ‘The Giant’ in WCW, winning the WCW World Title in his first match against Hulk Hogan at Halloween Havoc 1995, and later joined the WWF in 1999 as ‘The Big Show’ Paul Wight.

This Attitude Era Superstar is already confirmed for the annual ‘André The Giant Battle Royal’, a match that he has won last year during the pre-show of WrestleMania 31.

“The World’s Strongest Man”, olympic weightlifter Mark Henry joined the World Wrestling Federation in the summer of 1996 as a Babyface and went right into a program against Jerry “The King” Lawler, before Henry turned heel in 1998 and joined the infamous ‘Nation of Domination’ faction.

While nothing is officially set in stone yet, it’s safe to say, that Mark Henry will be a participant in the annual ‘André The Giant Battle Royal’, as this years WrestleMania is in his home state of texas.

Edit: Since this was written, Henry has already been confirmed as a participant in the Andrè The Giant Memorial Battle Royal.