His opponent was scheduled to be the “Monster Among Men” Braun Strowman. 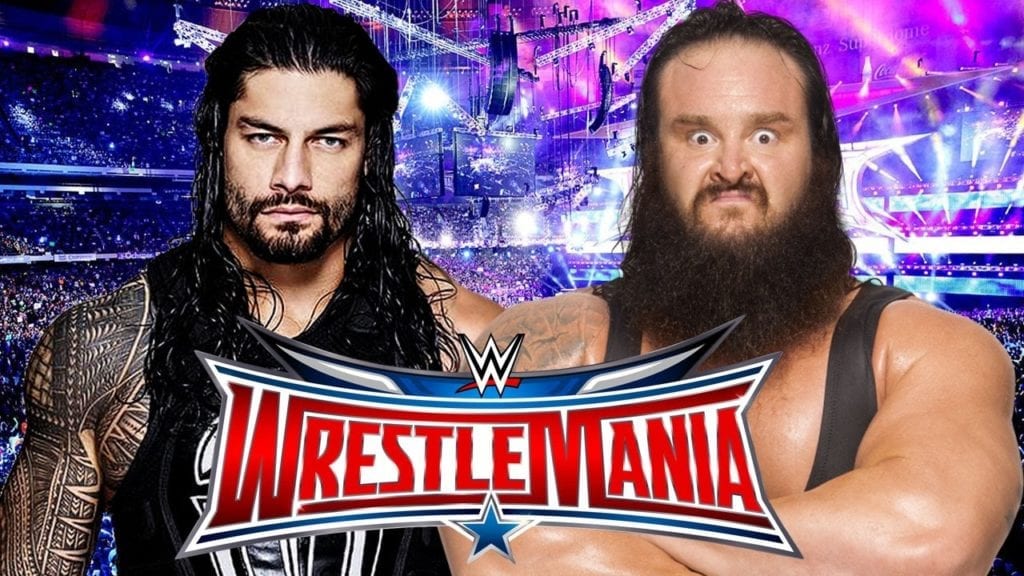 However, those plans got changed when Vince McMahon decided to put the Universal Title on Goldberg heading into WrestleMania 33.

This led to Kevin Owens retaining the WWE Universal Title against Reigns at Royal Rumble 2017 (after interference from Braun Strowman).

However, the proposed Reigns vs. Strowman match did happen, but at Raw exclusive PPV FastLane 2017 and Reigns ended up defeated Strowman clean.