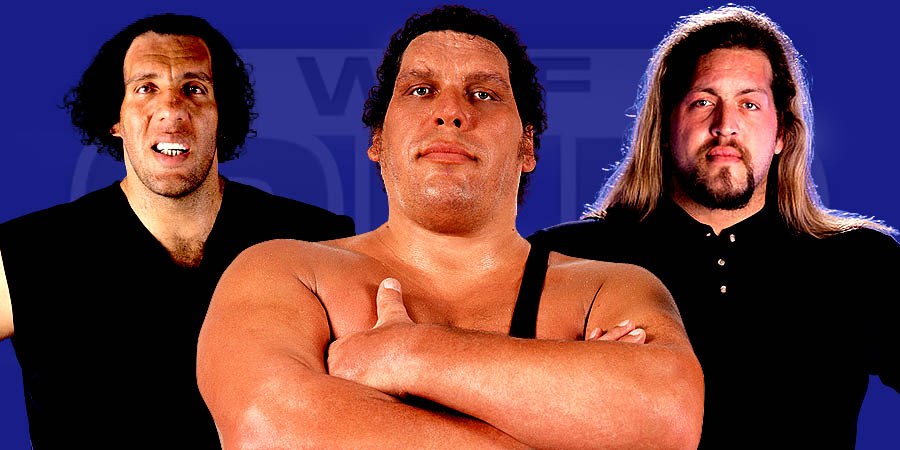 There were many attempts at doing a list about the tallest Wrestlers in Pro-Wrestling History, but none of them was accurate.

WWFOldSchool.com proudly brings to you, for the first time ever, a legitimate list about the Tallest Professional Wrestlers of all time:

Debuting in 1995 as “The Giant”, Paul Wight won the WCW World Heavyweight Championship from Hulk Hogan in his very first official Pro-Wrestling Match.

He joined the World Wrestling Federation in 1999 where he is known as “The Big Show” ever since.