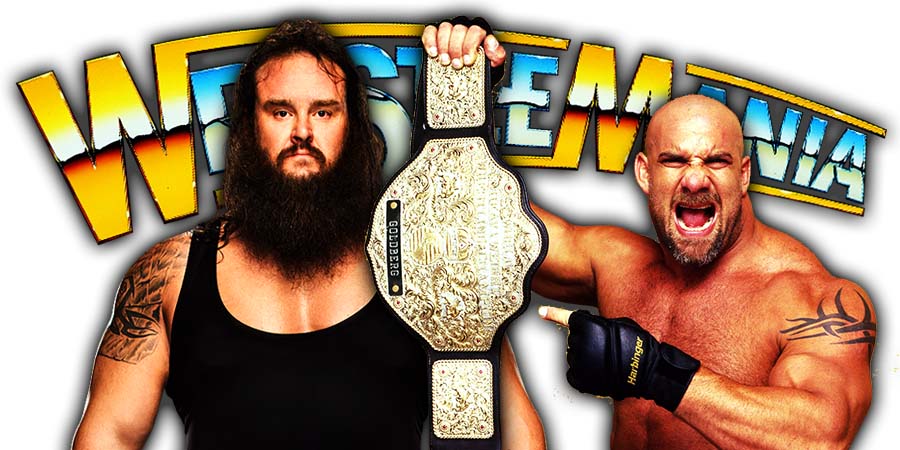 “The Grandest Stage Of Them All” WrestleMania 36 will emanate from the WWE Performance Center in Orlando, Florida this weekend. This year’s WrestleMania is going to kick off on Saturday, 5th of April, and will continue on Sunday, 6th of April.

A lot of more matches are booked for the event. Here are 14 things that might happen at WrestleMania 36:

The Kabuki Warriors have held the Women’s Tag Team Titles for more than 170 days, since defeating Alexa Bliss and Nikki Cross for them at Hell In A Cell 2019. Bliss and Cross carried the Titles for a short time last summer.

So far, Asuka and Kairi Sane have overcome every challenge they’ve faced. But they never had a rematch with the former champions since defeating them. The two are going to collide once again at WrestleMania this weekend.

Secondly, Bliss and Cross haven’t been doing anything lately, so moving the Titles with them to SmackDown would be a much-needed change for the women’s division.

13. Rhea Ripley Wins The Biggest Match Of Her Career 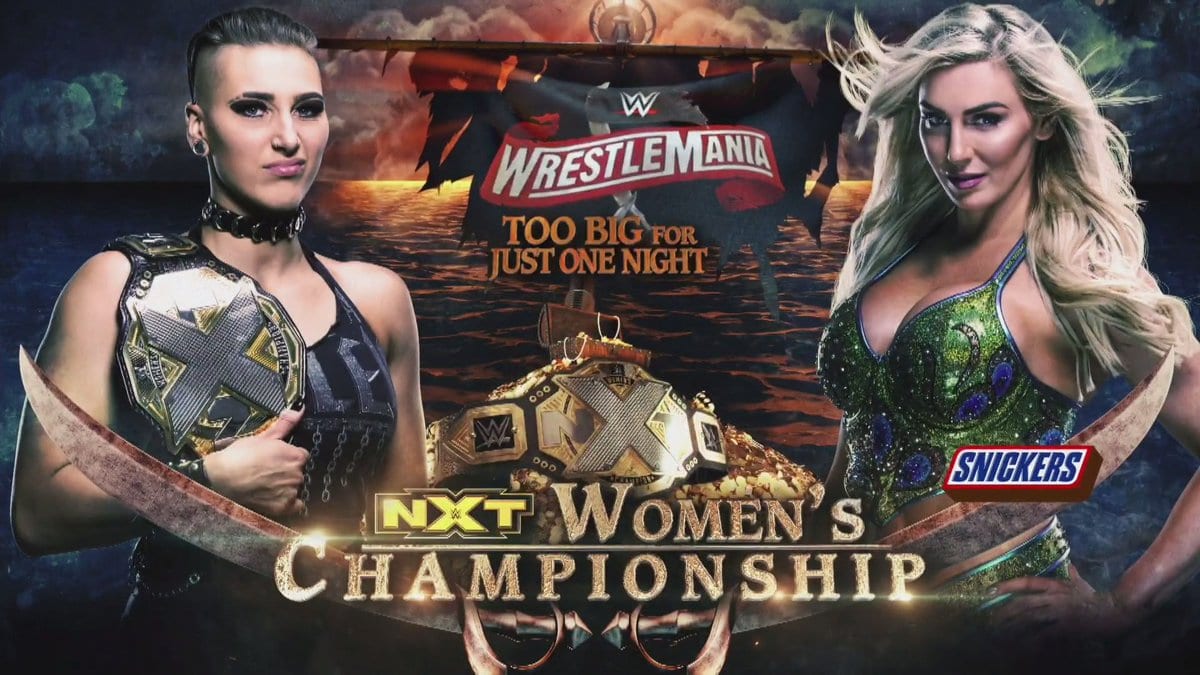 The black and gold brand is going to make history at WrestleMania 36, as the first ever match representing NXT will take place at the Show of Shows. NXT Women’s Champion Rhea Ripley will defend her Title against the 2020 Women’s Royal Rumble match winner, Charlotte Flair.

The Queen wants to win the NXT Women’s Title for the second time, while Rhea Ripley wants to humble her by getting the biggest victory of her career on the Grandest Stage of them All.

Ripley vs. Flair is a hard bout to call, since it can go anyway. However, based on the typical booking of NXT, we can expect Ripley to retain her Title at WrestleMania. She is currently being pushed by Triple H, which is why she won’t drop the Title anytime soon.