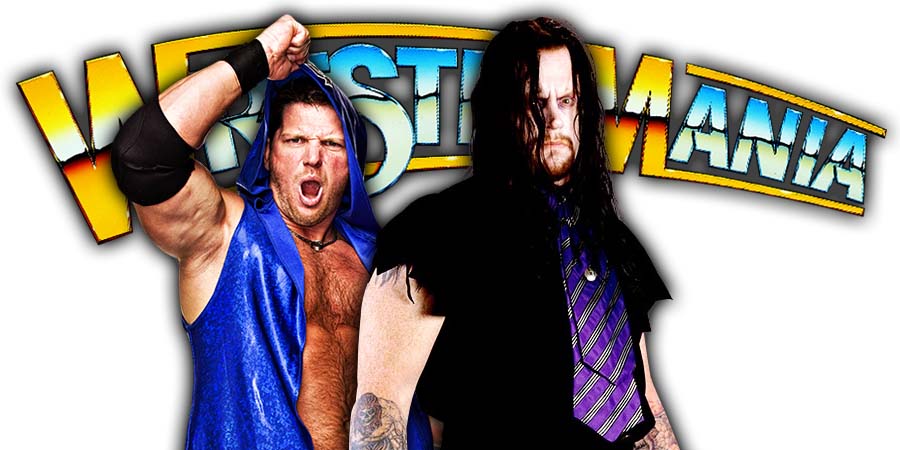 3. WCW US Title Tournament – Round 1: Chris Jericho vs. Chris Adams

7. Hollywood Hogan vs. The Disciple

On this week’s episode of RAW, The Undertaker said that AJ Styles was content being a big fish in a little pond (TNA) back in the day because he knew he wasn’t on the level of people like him, “Stone Cold” Steve Austin, The Rock, Shawn Michaels, Triple H, Kurt Angle, Mick Foley, Eddie Guerrero, Booker T and Edge.

During the latest episode of WWE’s The Bump, Styles had the following to say about Undertaker’s comments:

“Listen, I would’ve been there earlier if I could’ve. Sometimes things work out the way they do and, you know, it’s a different time.

Guys aren’t as big as they used to be. Guys my size are given a chance, where back then they wouldn’t even have been given a chance to get into the ring.

So that’s all a bunch of crap that The Undertaker said. I hope it makes himself feel better.”

Also Read: The Undertaker Apologizes To Chris Jericho For Using His Catchphrase