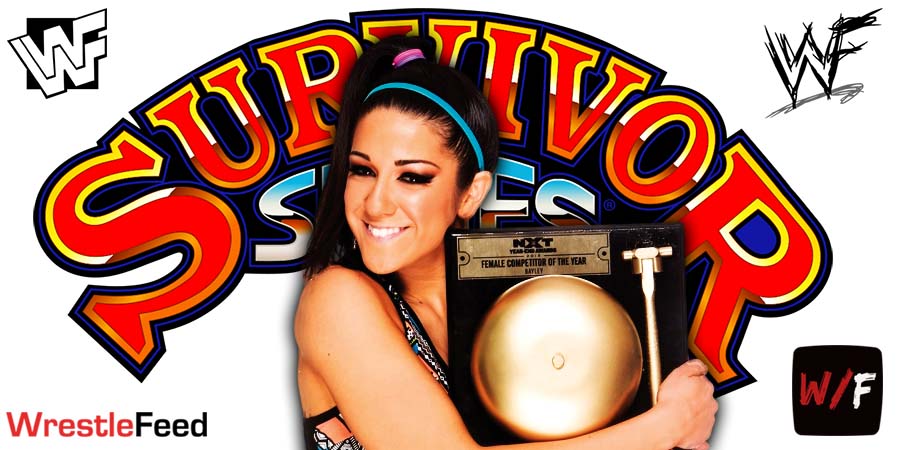 As Triple H announced a few weeks back, Survivor Series 2022 will feature the debut of the War Games match on the WWE main roster.

Asuka & IYO SKY started arguing in Japanese and a brawl broke out. Bianca then issued a challenge for War Games. Nikki Cross came out and attacked her and Damage Control joined in on the attack.

Later in the night, Damage Control were able to convince Nikki to join forces with them for this War Games match.

So the 1st match for Survivor Series 2022 has been made official: 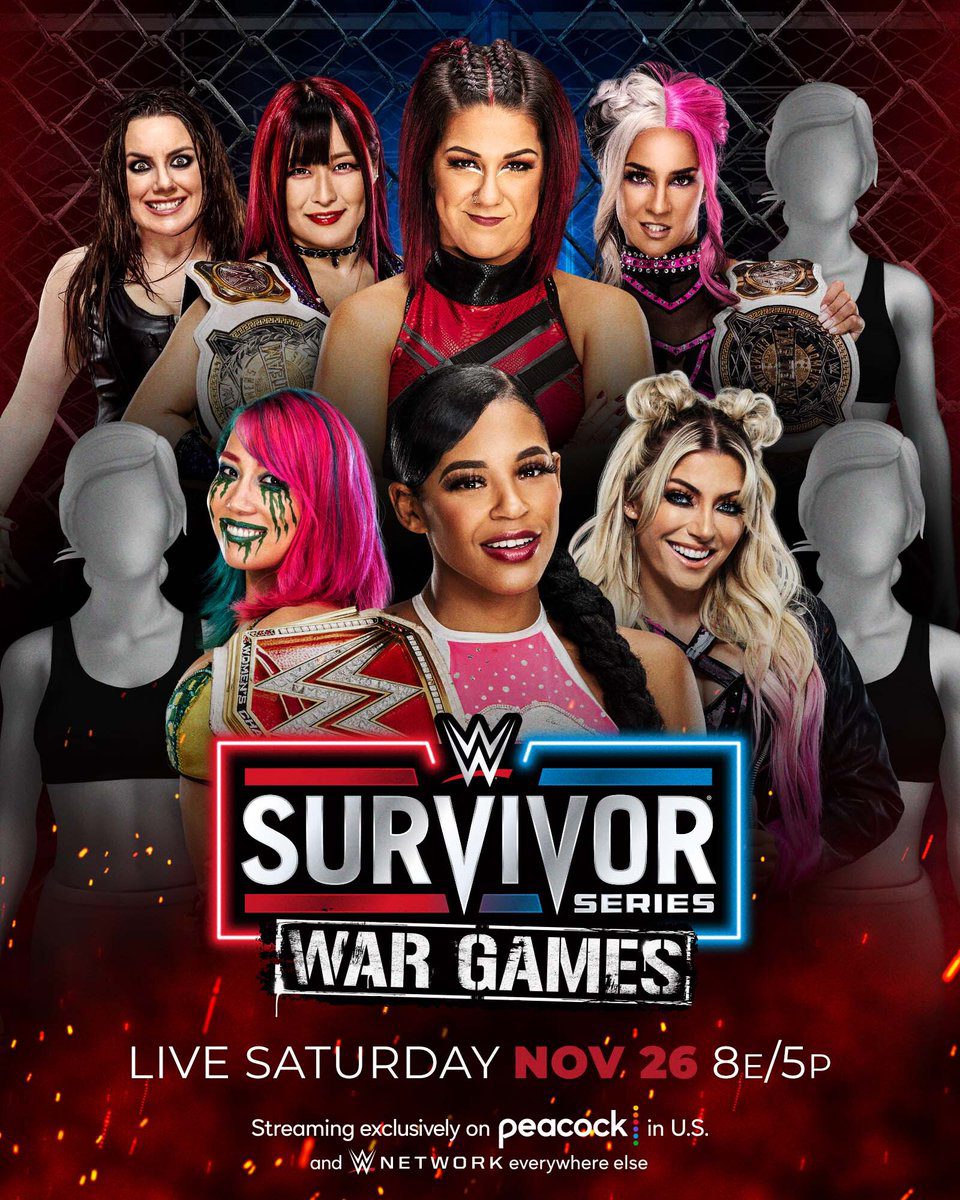 This was TNA’s first ever 3 hour pay-per-view and it had the Tagline “A 3-Hour Epic Event!”.