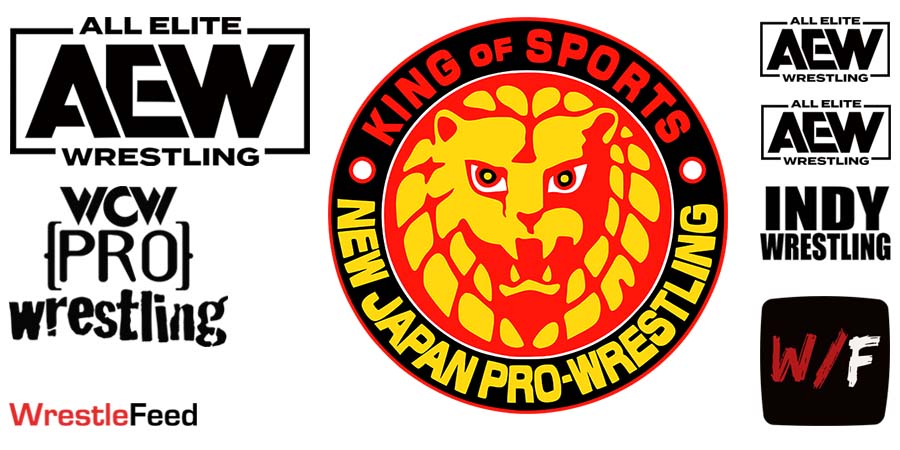 • 2 Fans Dragged Out Of The Arena During The AEW x NJPW: Forbidden Door Main Event, Tried To Punch Security (Video)

During this match, two fans in attendance created a scene, which led to the security dragging them out of the arena.

One of those fans even tried to punch the security. You can watch it below:

This pay-per-view featured the WrestleMania 21 re-match between Shawn Michaels and Kurt Angle, as well as the last match of the 2005 Triple H vs. Batista feud.

The official theme song music of the PPV was the song “Happy” by the band Mudvayne.