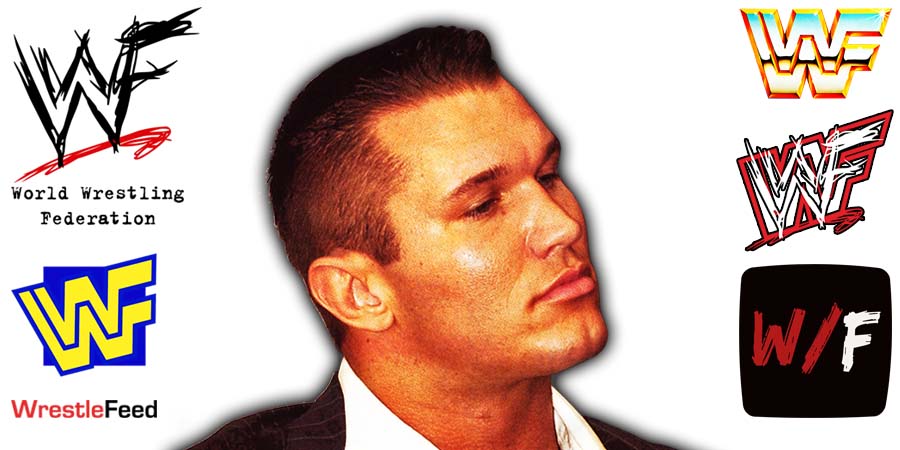 • 2 Major Randy Orton Plans Canceled In 2022 Due To Injury

However, this isn’t the only plan for Randy Orton that got canceled this year.

WWE Officials didn’t think Orton would be out of action for this long, and had plans for him to turn on his tag team partner Matt Riddle as soon as he returned, but that plan has been nixed because Orton’s injury turned out to be more serious than originally thought.

“When Randy Orton went down, the plan was for him to come back and immediately turn on Matt Riddle.”

There’s no timetable for Orton’s return as of this writing.

It was broadcasted from the Firstar Center in Cincinnati, Ohio and featured pre-taped matches, interviews & storyline segments on the road to the ‘WWF Survivor Series 2001’ PPV.