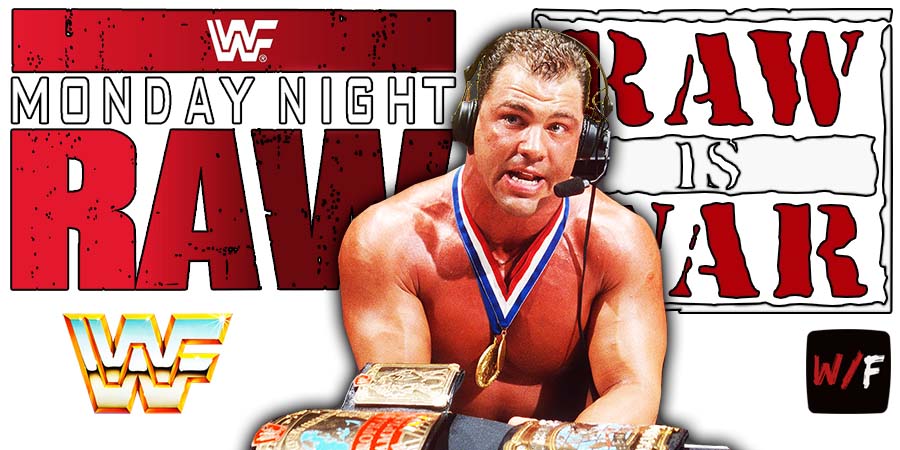 During a recent special ‘Ask Kurt Anything’ Q&A episode of his weekly ‘The Kurt Angle Show’ podcast, our Olympic Hero discussed his final World Title win, which aired on the March 20th 2015 edition of TNA iMPACT Wrestling.

In that match, he ended up defeating WWE Ruthless Aggression Era veteran Bobby Lashley to win the TNA World Heavyweight Championship for the 6th time.

“I was in my late 40s and I didn’t know if I was still in my prime. This match was a great test for me.

Bobby Lashley was in his prime, I’m near the end of my career, I’m wrestling for the World Title, and I beat him. We had a great match. It gave me the confidence to continue to move on. Because at this point in time, I was actually considering retirement.

But after beating Bobby and having that great match with him, I knew I wasn’t done wrestling. So that match had a huge impact on my career and it’s one of my top five moments.”

Angle wrestled his final professional wrestling match at the WWE WrestleMania 35 pay-per-view on April 7th 2019, which he lost to Baron Corbin.

The former 13-time World Heavyweight Champion (all promotions combined) has been officially retired ever since.

This episode was broadcasted from the St. Pete Times Forum in Tampa, Florida and featured matches & storyline segments on the road to the ‘WWE Survivor Series 2008’ PPV.

7. The Undertaker vs. JBL