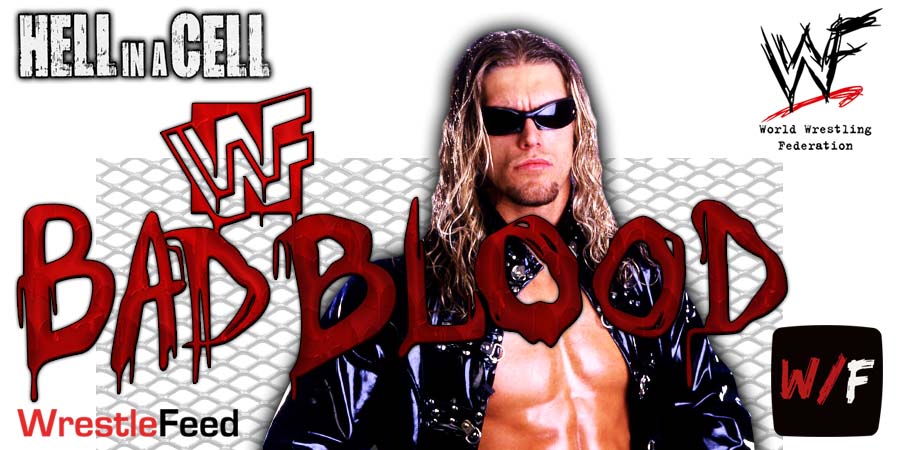 • 2 More Matches Added To Hell In A Cell

Theory said Ali can have his US Title match right now.

After the match, Adam Pearce came out and said they will have a rematch for the US Title at the Hell In A Cell premium live event.

Also on tonight’s RAW, a 6-man tag team match featuring WWE Hall Of Famer Edge was made official for Hell In A Cell as well.

The following 6 matches have been announced for Hell In A Cell 2022 so far:

On this day in 2013 Total Nonstop Action! aired another episode of their weekly TV show ‘TNA iMPACT! Wrestling’.

This episode took place at the BancorpSouth Arena in Tupelo, Mississippi and featured matches, interviews & storyline segments on the road to the TNA Slammiversary 2013 PPV.