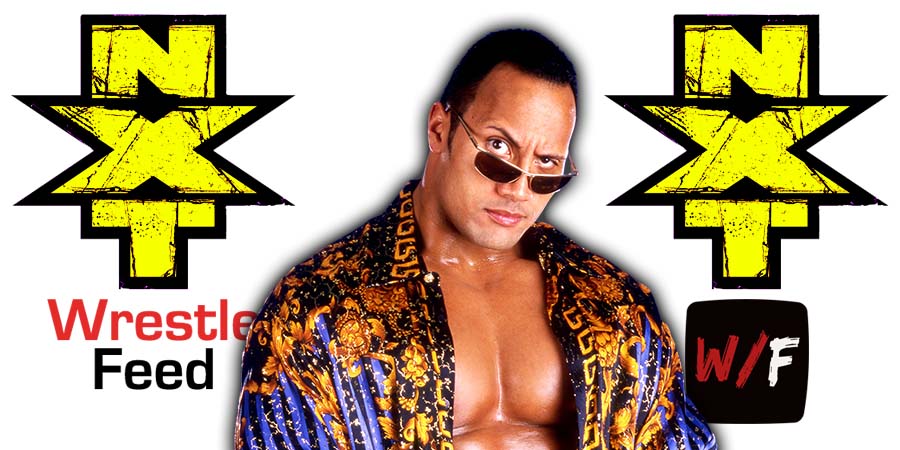 • The Rock’s Daughter Gets A New Name In WWE

She hasn’t made her debut in WWE NXT yet, as she’ll still training.