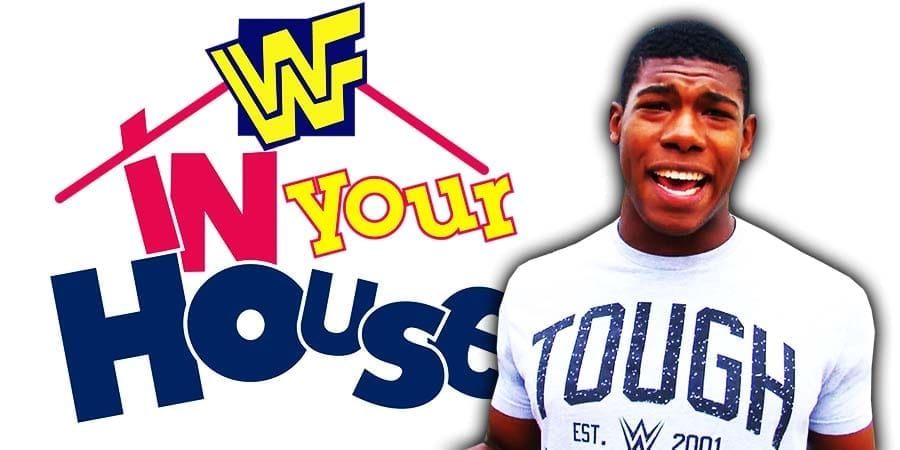 Because of a facial resemblance to Old School WWF Legend Hulk Hogan, he was given the character of “Randy Hogan”, when he first worked for Jim Crockett Promotions in 1988 and did plenty of jobs on weekly NWA TV shows.

Randy left in early 1989, shortly after Ted Turner had bought the company and renamed it World Championship Wrestling.

In 1989, 1990, & 1993, he did televised jobs for the World Wrestling Federation, though without his typical Hulk Hogan mustache and under the name “Scott Colton”.

In 1994, he returned to WCW and again put over several stars, before retiring from the sport of professional wrestling shortly thereafter.

WWE officials are planning to bring multiple NXT wrestlers to the main roster as of late.

WrestlingInc is now reporting that Velveteen Dream and Io Shirai are also being discussed as potential WWE main roster call-ups. While it isn’t confirmed if they’ll be called up, their names have been pitched as wrestlers who could join RAW or SmackDown now.

A few months ago, it was reported that Io Shirai was unhappy with her pay in NXT, so this could be the reason WWE is rushing her to the main roster. They could give her a raise and re-sign her.