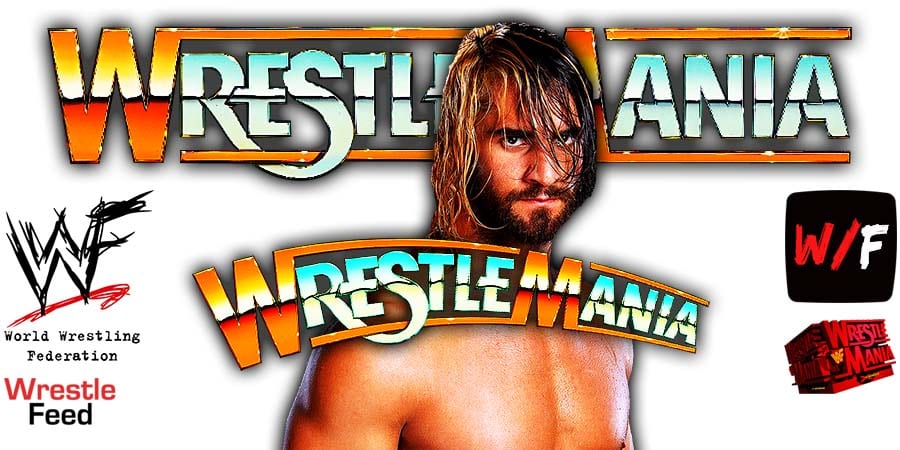 As we reported before, Vince McMahon called Seth Rollins to his Office regarding WrestleMania 38 this morning.

WWE has posted a video of Rollins’ meeting with Vince. Rollins asked if Vince has called him to fire him.

Vince said if Rollins wants to be on the WrestleMania 38 card, all he had to do was ask him.

McMahon then revealed that Rollins will have a match at the Show Of Shows.

When Rollins asked who his opponent is going to be, Vince said it’s going to be someone of his choosing and that man will be revealed once Seth enters the ring at WrestleMania.

Also, WWE has added Kofi Kingston & King Xavier Woods vs. Sheamus & Ridge Holland (with Butch in their corner) to WrestleMania 38. This match will take place on Night 1.

Also Read: Update On If The US Title Will Be Defended At WrestleMania 38

The Bushwhackers & Tiger Jackson vs. Little Louie & The Beverly Brothers

The Undertaker vs. Bam Bam Bigelow