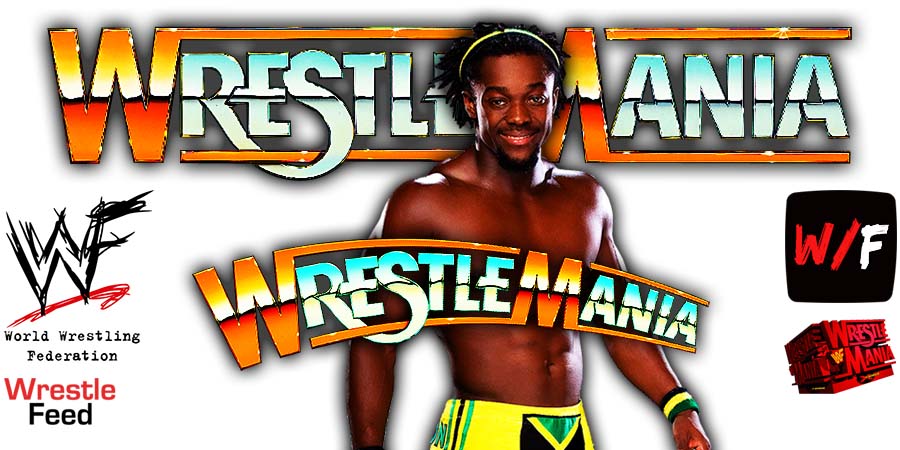 However, with Big E out of action with a neck injury, this storyline can’t go ahead with a 6-man tag team match.

According to Fightful Select, WWE discussed doing Kofi & Xavier vs. Sheamus & Butch at WrestleMania 38, but nothing is set in stone with WrestleMania 38 less than a week away:

“Originally, the trio were scheduled to face Ridge Holland, Sheamus and Pete Dunne in some sort of six man tag team match on the show.

As of Friday, we’re told that the match was still planned with Kofi Kingston & King Xavier Woods set to face off with Sheamus and Butch.

However, it was reiterated to us that that match could be changed to include Ridge Holland, or scrapped altogether.”

Also Read: Update On If The US Title Will Be Defended At WrestleMania 38

The Bushwhackers & Tiger Jackson vs. Little Louie & The Beverly Brothers

The Undertaker vs. Bam Bam Bigelow