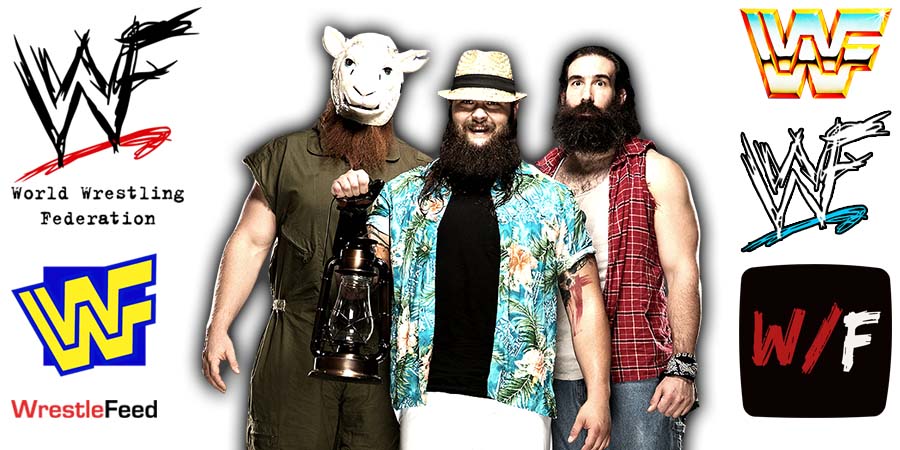 Ever since Bray Wyatt returned to WWE at Extreme Rules 2022, there has been rumors about him leading a new stable, which will be called “Wyatt 6”.

According to the Wrestling Observer, former IMPACT Wrestling star Vincent and former ROH wrestler Dutch are being considered as members of Wyatt’s new stable.

Vincent (who is 6 feet tall and weighs 190 lbs) was recently a part of the Honor No More stable in IMPACT.

He also had a 10 year run in Ring Of Honor Wrestling, where he was a 4-time ROH World Six-Man Tag Team Champion.

While some fans might feel that Vincent would not be a good fit for Wyatt’s stable, Dutch (6-foot-4, 336 lbs) certainly looks like a former Wyatt Family member: 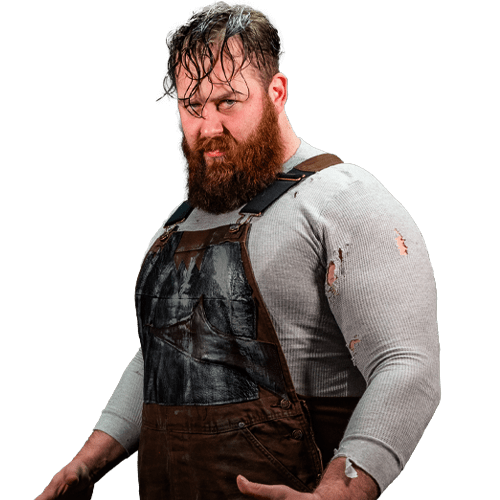 Sullivan stayed with the promotion from 1994 till his release in early 2001, shortly before it was sold to Vince McMahon.