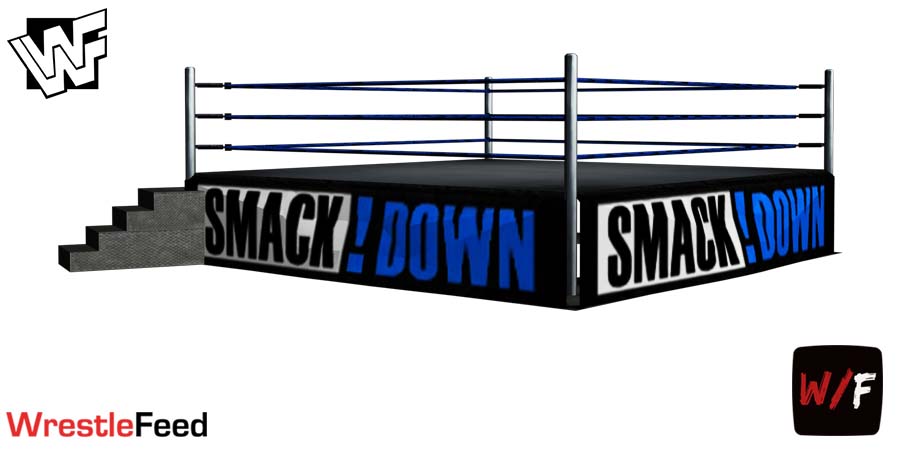 For many months, Drew McIntyre was listed as the #1 babyface superstar on the WWE SmackDown roster.

However, that’s not the case anymore.

According to PWInsider, Bray Wyatt is now listed as the #1 babyface on SmackDown on WWE’s internal roster list.

McIntyre is #2 on the SmackDown babyface list now, with Braun Strowman being #3 and Sheamus being #4.

Wyatt hasn’t begun feuding with anyone yet, and he’s just introducing the fans to his new character for now.

On the other hand, McIntyre is involved in a feud with Karrion Kross and will face him in a Steel Cage Match at Crown Jewel.

#3 Babyface Braun Strowman will face Omos in a “Monster vs. Giant” match at Crown Jewel.

It was pre-taped at the Nassau Coliseum in Long Island, New York and featured pre-taped matches & storyline segments on the road to the ‘WWF Survivor Series 2000’ PPV.

The Dudley Boyz vs. The Hardy Boyz

Rikishi vs. Too Cool