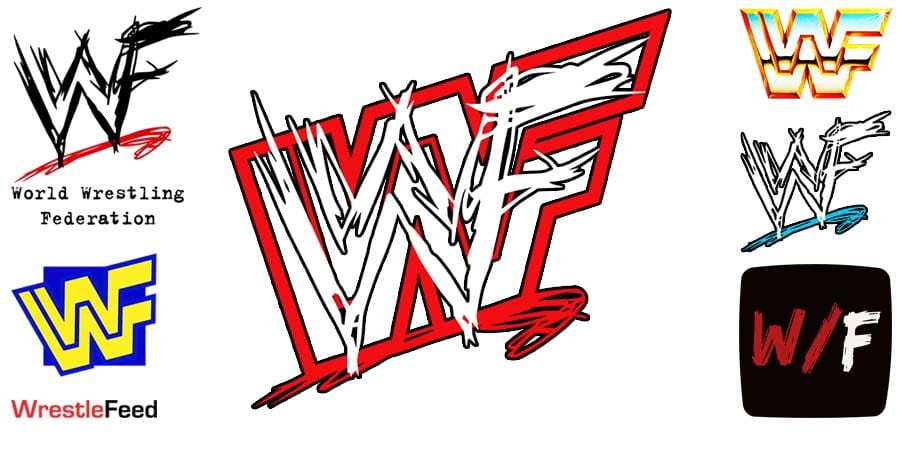 Booker T’s last year as an active in-ring wrestler was 2012, where he wrestled a lot at the WWE Live Events.

Since then, he has only wrestled a handful of matches, mostly in his Reality Of Wrestling promotion.

This past Saturday night, the 2-time WWE Hall Of Famer returned to the ring in a 10-man tag team match in his ROW promotion.

At 57 years old, he’s still in great shape! Below is what the WCW Legend tweeted:

“Got to step back in the ring last night at Reality of Wrestling and it felt GOODT!”

Got to step back in the ring last night at Reality of Wrestling and it felt GOODT! pic.twitter.com/43VmeFdOjz

In in the comments of the above tweet, a fan asked if Booker & his brother Stevie Ray, together known as Harlem Heat, are going to accept the challenge of AEW Tag Team FTR (fka The Revival in WWE), who are currently the ROH, IWGP & AAA Tag Team Champions.

Below is what Booker T replied:

“If they stop running.”

Below are a couple of videos from this match:

Regarding this recent match, Booker T said the following on his Hall Of Fame podcast:

“I wouldn’t call it an in-ring return. I would think I never really left the ring, really.

I haven’t officially said I retired or anything like that. So any time you see me inside the ring, I’m just back, you know what I mean?

You’ve heard me say it many times, man, I have no itch to scratch or anything like that. Stepping back in the ring is not something I’m looking to do.

I always said if WWE was to ask me to come back I’ll do it, but it’ll only be for the check. But to do it for Reality Of Wrestling, a company that I built with my own two hands…it meant a lot, and it’s special to see the guys around the wrestling community respond to, there again, not a WWE show, but a Reality of Wrestling show.

It just makes the world see Reality of Wrestling in a different light.”

The Iron Sheik vs. Billy Travis